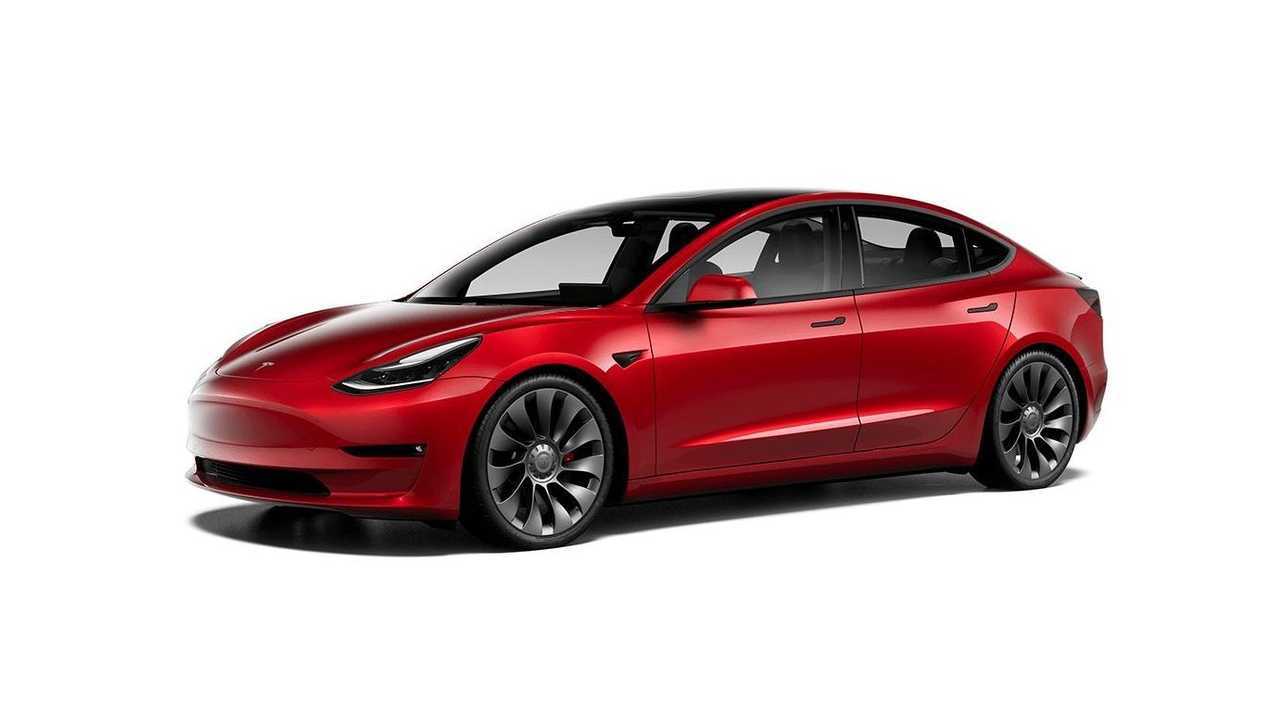 The price has only been cut for the Standard Range and Long Range Models.

Tesla in Japan is nowhere near as big as the manufacturer probably though it was going to be when it entered the market back in 2014. In fact, Japan was one of the first Asian markets where Tesla began selling cars, but some seven years after its introduction, cars are still not being sold at a rate anywhere near what the manufacturer predicted.

In fact, back around the time of Tesla’s debut in Japan, Elon Musk predicted that the nation would become the second most important market for the automaker after the US. Japan is the third largest car market in the world, but this is by no means reflected in the number of cars Tesla sells in the country, which is why it is now dropping the price of is cheapest car, the Model 3, by almost a quarter.

The timing for these price cuts is not accidental, according to Automotive News. It coincides with Tesla beginning to import Chinese-built cars into Japan. In order to help encourage sales in Japan, Tesla has also opened new stores in the country, and it has also been increasing its Supercharger network too.