Renault's Electric Models Are Leading The EV Market in Europe 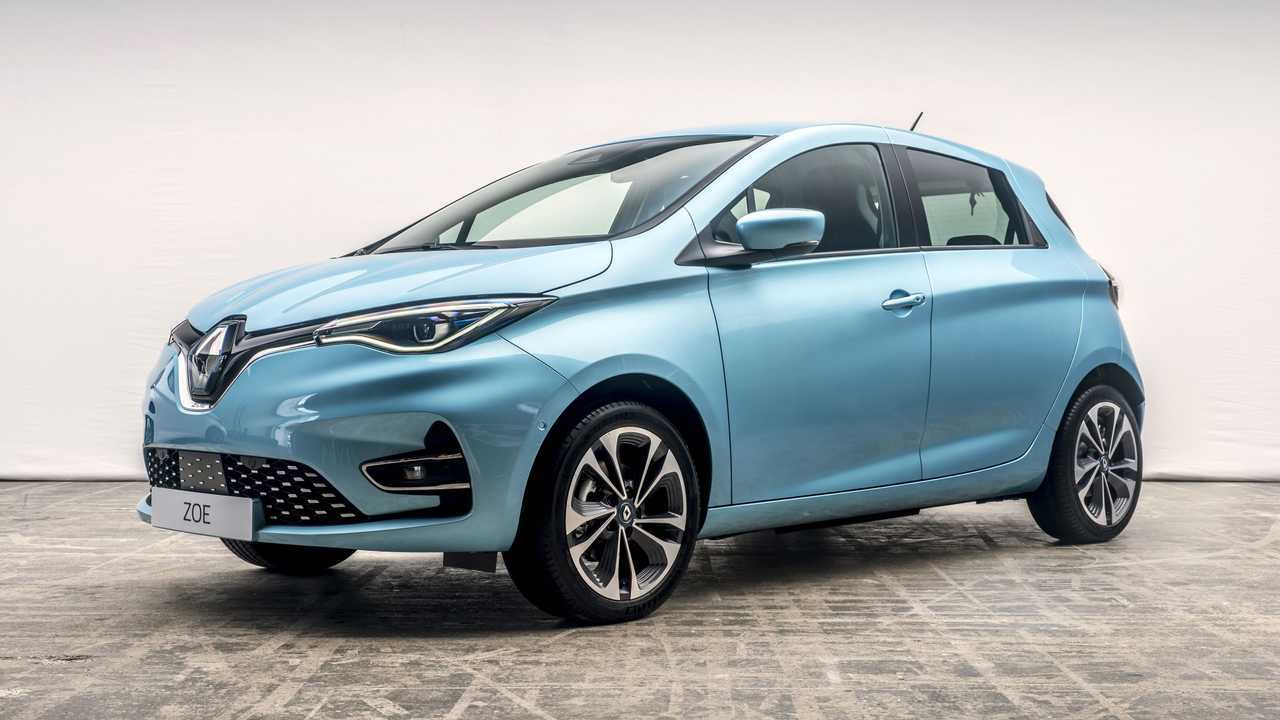 Renault announced that its all-electric car sales in Europe already exceeded 95,000 so far this year (by the end of November), which is more than 80% higher than a year ago.

This year, Renault ZOE is the top-selling electric car in Europe, and the top-selling BEV model in France (33,000), Germany (more than 25,000), Italy, Spain and Portugal.

"The third generation ZOE (launched in 2019), with its new design and features, clearly sets the benchmark in terms of range, versatility & efficiency in its category. ZOE remains the number 1 most sold electric passenger car in Europe."

Another success is the first position of the Renault Kangoo Z.E. among the all-electric light commercial vans in Europe, with 8,498 units and a share of nearly one third of electric LCV sales.

Cumulatively, Renault has sold 57,595 Kangoo Z.E. since 2010 - a really high number, considering that the specs were not anything special - initially, just 22 kWh, later upgraded to 33 kWh and with only a 44 kW electric motor. The specs for the next-generation model should be much better as now there is now stronger competition.

Renault is also the European #1 in the heavy quadricycle category (L7e), thanks to more than 31,000 sales of Renault Twizy, however after the initial splash, Twizy is no longer a high volume EV.