Tesla Is Having A Hard Time Recruiting Workers For Giga Berlin 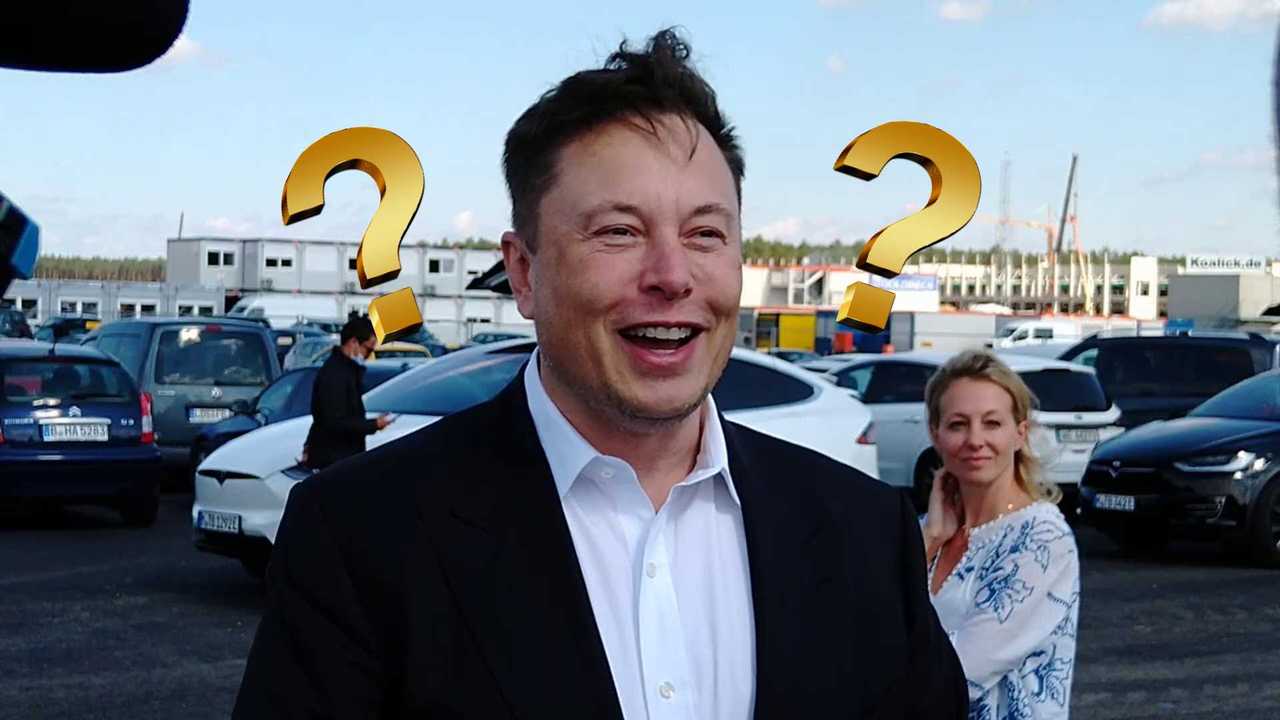 Can the company’s working culture fit the one that prevails in Germany?

When Elon Musk received the 2020 Axel Springer Award in Berlin and said Tesla would be open to a merger, we imagined how it would be if the company bought Volkswagen and the issues it would have with IG Metall, Germany’s metalworkers’ union. Apparently, Tesla will not have to buy any German carmaker to face hassles with workers there. According to Automobilwoche, that is already happening in its recruiting process for Giga Berlin.

When Musk personally took part in the new Tesla factory's hiring process, that was probably an attempt to attract talented engineers to his company. However, it may not have helped at all: Automobilwoche says that only 2,000 of the 7,000 necessary workers for Giga Berlin have been hired so far. The company also needs 100 more engineers.

The main issue is that Tesla is known for presenting a challenging working environment, including with the ones currently dealing with the factory build – which is actually in Grünheide, not in Berlin.

Automobilwoche reports that Assmann, the architecture company involved with the project, would have been fired. The Tesla engineer in charge of the plant construction was called Evan Horetsky. After contradicting Musk in a meeting, he had to leave the company. There are reports that ten other engineers decided to leave the company after their probation period expired.

In an online survey made by Civey for Automobilwoche in November with 8,673 people, only 36.7 percent of the respondents thought that Tesla was a good company to work for. That’s more than the 32.2 percent of them that are not attracted to doing so. The research's intriguing part is that 31.1 percent of respondents were in doubt about what to answer.

Apart from these cases, Automobilwoche also remembered some negative articles published in the US about working for Tesla. The article mentions a “hire-and-fire” system that the German workers would not be willing to accept. IG Metall would also be willing to give Tesla a hard time about accepting collective bargaining agreements.

Finally, there’s also a competitive environment for good professionals. Jan Mueller, from the Korn Ferry management consulting firm, wonders in the article why would anyone leave a German automaker, with a 35-week, good income and 30 days of vacation to join Tesla and the worse conditions it offers.

It seems German professionals are not so enchanted about “Tesla’s pixie dust,” as Elon Musk told Automobilwoche in August. If that is really the case, the company will have to find the right way to attract the right employees as soon as possible: Tesla intends to start producing cars at Giga Berlin in July 2021. Tick, tock, tick…