Skipping the modules will reduce costs and increase energy density.

According to The Elec, LG Chem has completed the development of an all-new "module pack integrated platform (MPI)" that allows building battery packs without modules (using only individual cells).

The cell-to-pack (CTP) approach emerged as one of the hottest topics in the EV battery world, as a way to improve energy density and simplify the battery to make it less expensive.

In the case of LG Chem, the cost reduction will be 30% (which sounds almost unbelievable), while the energy density is 10% better (the brief report does not specify whether it's gravimetric or volumetric - Wh/kg or Wh/L).

Anyway, we are pretty sure that removing the modules from the equation will bring some noticeable improvements. This is why all the major players are working on the topic (or already producing), including Tesla, CATL (CTP) and BYD (Blade Battery).

We guess that the company will announce more details sooner rather than later. 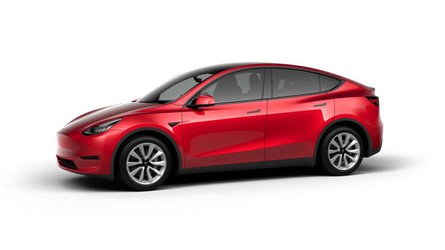 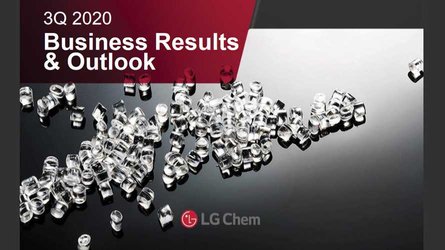