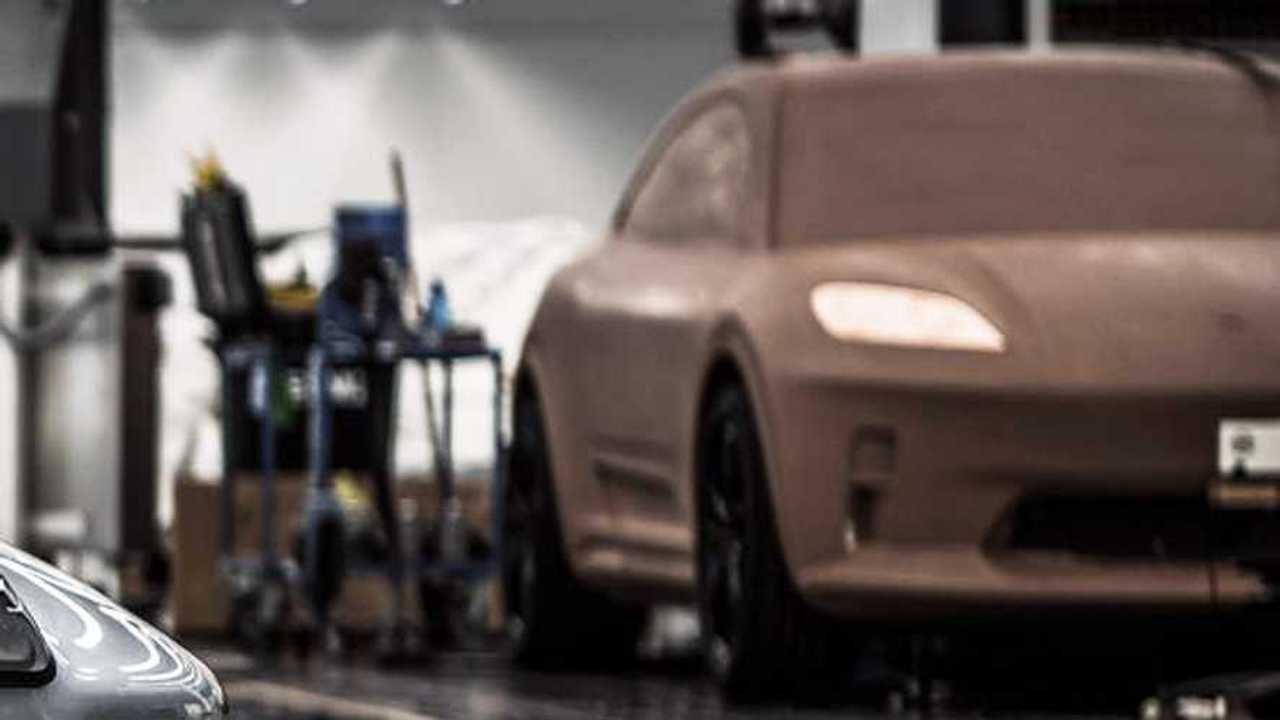 It was in the background of some photos of the 919 Street concept that the manufacturer recently revealed.

Keen drivers who like both electric cars and high-riding crossovers and SUVs are surely eagerly awaiting the arrival of the all-electric Porsche Macan. We recently just published a speculative rendering trying to anticipate what it’s going to look like, but for an even better idea we now have this photo.

Porsche definitely wanted us to see the clay model of what appears to be the Macan EV in the background of this 919 Street photo. The shot is focused on the front end of the 919, but there is also what clearly looks like a Macan towards the back of the room it was taken in.

We are pretty sure that it’s the battery powered Macan because it only has a very small opening in the front fascia (EVs don’t need as much air as vehicles with an ICE). The roofline appears to be that of a coupe-like crossover and this lends more credibility to the recent batch of photos that are said to be of the Macan EV.

More on the upcoming Macan EV

Porsche Macan EV Will Have A Coupe-SUV Body Style, Look A Lot Like This

Currently, we don’t know any technical details about the electric Macan, other than the fact that it’s going into production and that it will ride on a completely different platform than the one underpinning the ICE model. The platform is called PPE and it will be used in several Porsche and Audi EVs.