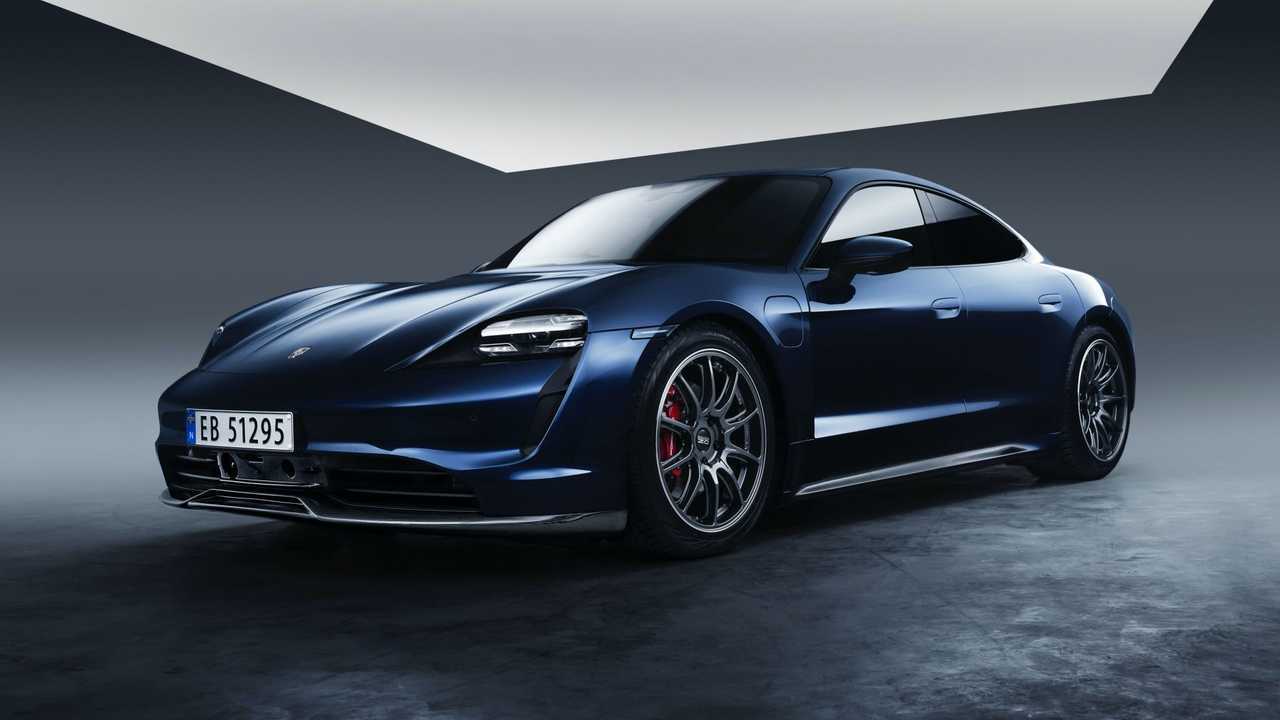 Unlike its first attempt at making a stylish three-box car, which resulted in the not-especially-beautiful first-gen Panamera, Porsche really nailed the design of the Taycan all-electric sedan. It’s a great looking thing that manages to be noticeable, yet somehow understated, featuring just the right amount of details to make onlookers know they’re eyeing something quite special.

But even though Porsche did a really great job designing the Taycan, there will be those who will want theirs to not look like the rest. There are already some exterior dress-up kits available for the Taycan 4S (Turbo and Turbo S will get separate kits at a later date), but this glossy carbon fiber one created by Zyrus Engineering out of Norway is probably among the best.

It costs €12,900 ($15,300), so it’s probably the most expensive such kit for the Taycan, yet it not only looks good, its makers insist a lot of research and development has gone into it. The kit is comprised of a front valance, the two trim pieces around the air vents located behind the rear wheels, as well as side skirts, a rear diffuser and a spoiler.

TechArt Announces It’s Working On The Porsche Taycan, So Far Only Reveals Wheels
⠀

If you just want the spoiler Zyrus wants an €1,700 ($2,000) for it sold separately - a worthy mod on its own. We first saw a similar ducktail spoiler on a modified Taycan spotted somewhere in Sweden, but that car had been modified with questionable taste, whereas in this case, the kit looks high quality and it makes the car more special without looking tacky.