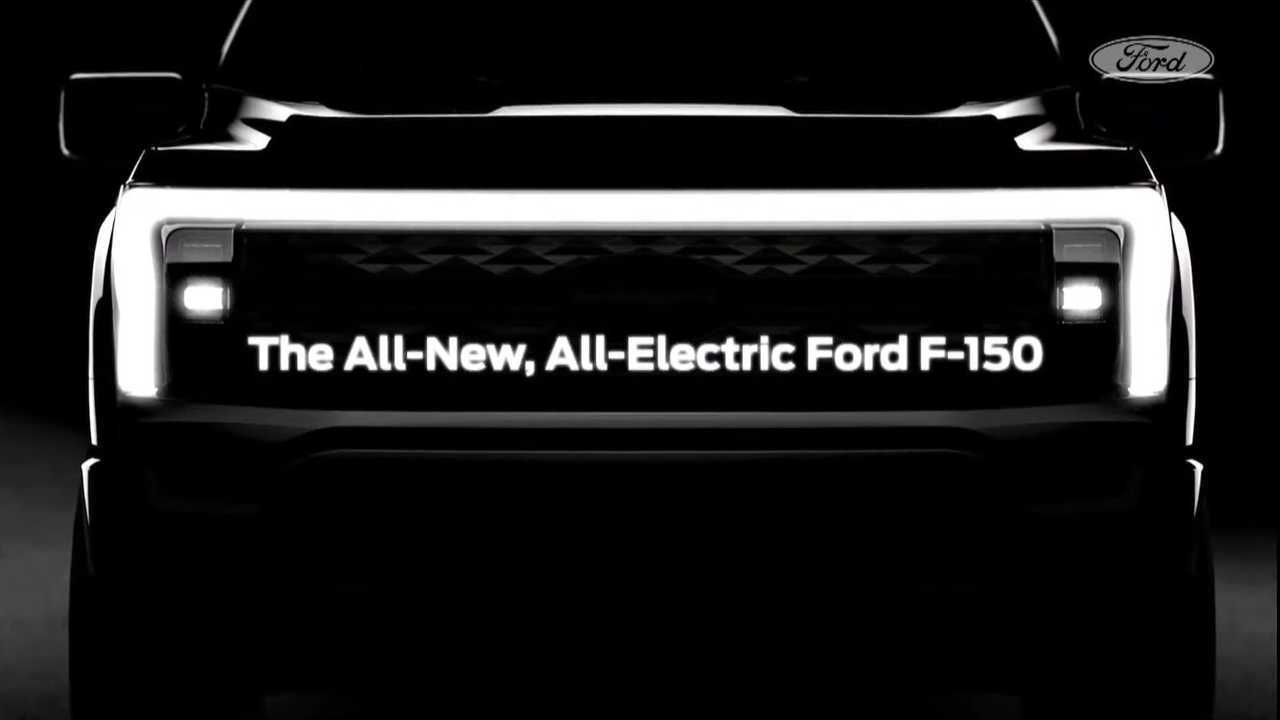 Kumar Galhotra said the company does not plan that “at the moment.”

With the Mustang Mach-E, the E-Transit, and Jim Farley’s remark that Ford will focus on commercial vehicles and CUVs to electrify its lineup, some may think the F-150 EV is just the start of a batch of electric pickup trucks from Ford, but that is not the case. According to Kumar Galhotra, the company will not make a Super Duty electric pickup truck “at the moment.”

Ford’s president for Americas and International Markets Group said that at a Credit Suisse forum. John Lawler, Ford’s CFO, put that time perspective in even more evidence by saying that the company’s goal is to have a “profitable electric vehicle portfolio.

To achieve that, Ford decided to develop only one vehicle with a dedicated electric platform. It will be the Mach-E. The F-150 EV will share the same body-on-frame structure that the other pickup trucks present for a matter of scale.

While that may hurt its capabilities compared to products conceived to be electric from the ground up – such as the Tesla Cybertrck and the Rivian R1T – the large scale of the best-selling vehicle in the world is something that may make its prices very appealing.

Lawler will also apply the large scale strategy to its electric vehicles in Europe. They will use Volkswagen’s MEB, which will also help the German manufacturer bring its electric architecture prices down. For the record, Ford will also sell the Mach-E in Europe.

Ford's Electric Focus Will Be On Affordable Car And Commercial Vehicles

According to Ford’s CFO, the idea is to “leverage” the ,company's strengths and the main one at this point is the production volumes it can achieve in specific market segments. Lawler said they are being very strategic about the platforms they choose.

Although Super Duty vehicles are an important part of the F-Series sales, with around 30 percent of total sales, the fact that they deal with loads superior to 8,500 pounds makes the current battery technology not the best call for such vehicles “at the moment.” That does not mean the company will never do it: it will probably wait for the best moment to do that.