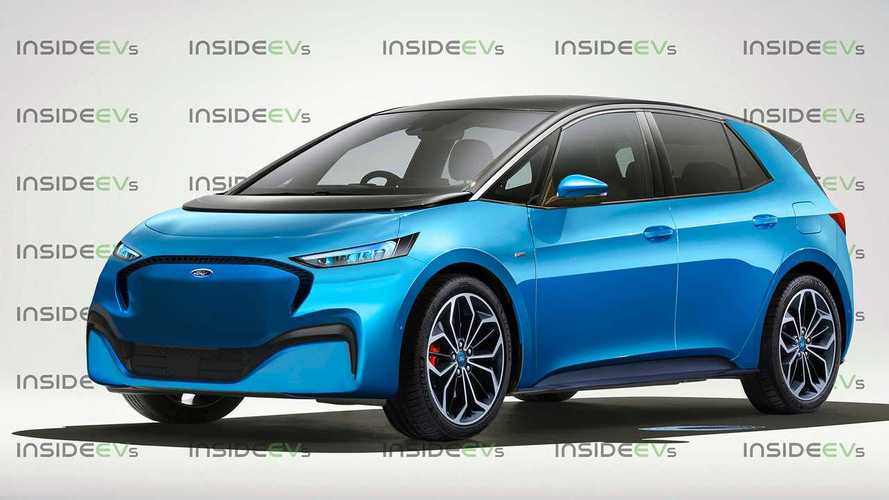 This is just one of the many projects spawned by the two automaker’s extensive partnership.

Volkswagen just announced that its multi-billion dollar partnership with Ford will spawn many projects for both sides. On the VW side, plans are to launch a new Amarok pickup that will share its underpinnings with the Ranger (and be developed by Ford and probably available as a PHEV for the first time), as well as a city delivery van (next-gen Transit Custom and Connect), plus a larger commercial vehicle, while the Blue Oval will use VW’s MEB electric vehicle platform to create a vehicle specially for the European market.

It’s obviously the latter part that interests us, but information about that project is currently very limited. We can take a guess as to what kind of vehicle this VW-underpinned Ford EV will be and our money is on an ID.4-sized crossover or an ID.3-sized hatchback, since the model will be sold in Europe.

Given the current market context, the crossover path seems like the more likely one for Ford to go down, but since it already has the Mustang Mach-E in its model roster, a hatchback or some other body style is not out of the question. And if you were wondering when to expect this new Ford EV, well, it should be launched before the year 2023.

Landmark in Volkswagen-Ford global alliance: The Volkswagen AG Supervisory Board ap-proved further contracts under the cooperation with Ford Motor Company announced last year. The next milestones in the vehicle projects are anticipated to be implemented in near the future with the signatures of both companies. Three projects in the areas of elec-trification and commercial vehicles are planned to be realized as a first step. The Volkswagen-Ford global alliance – which does not involve cross-ownership between the companies – is expected to create annual efficiencies for each company.

Pending formal completion, the proposed agreement is expected to encompass the following
projects:

Additional projects may follow, as well as the investment in Argo AI, the autonomous vehicle platform company. Through the cooperation, both manufacturers plan to realize significant synergy effects from shared development costs as well as production synergies.