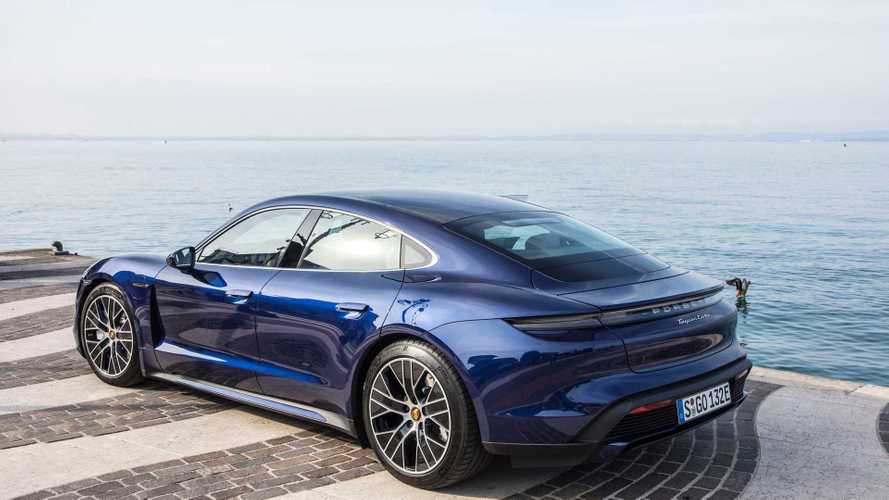 However, some other models are struggling badly.

According to JATO Dynamics' registration data (via Car Industry Analysis) for the European Union, the Porsche Taycan has become the best-selling Porsche in the month of August (at least if we count the Cayenne and Cayenne Coupe separately).

The number of new registrations amounted to 1,183, which is a substantial 23.7% of the total result.

The Taycan was reportedly also the fifth best-selling car in the E segment and 15th best selling electric car.

While it's great to see how well the Taycan is selling, it's worrying that overall Porsche sales and sales of some of the models are so heavily impacted in the post lockdown reality.

Interestingly, the Porsche Panamera (available as ICE and plug-in hybrid) is down by 71% to just 278. One might wonder whether the cause of such a severe decline is not the Taycan?

We guess that once the Macan gets an all-electric version, it will beat the other Porsche models too.