Audi employees from Neckarsulm will be temporarily working for Porsche at the Zuffenhausen plant making Taycans.

According to Automobilwoche, which recently had an opportunity to talk with Audi's spokesperson, the company will lend some 400 employees from its Neckarsulm plant to Porsche (both are part of the Volkswagen Group).

They will temporarily move to near the Zuffenhausen plant (for two years) to help with the ramp-up of the Porsche Taycan, as the demand far outpaces the factory output right now. The first reinforcements appeared at Porsche in June.

Porsche simply is unable to keep up with production on its own, despite the company hiring hundreds of new employees and increased the target beyond the originally planned level of 20,000 units annually to up to 40,000.

At today's production of 150 units a day, we should see a few thousand more Taycans on the roads every month.

Anyway, it's probably still not enough so the new Taycan Cross Turismo was recently postponed several months to early 2021. 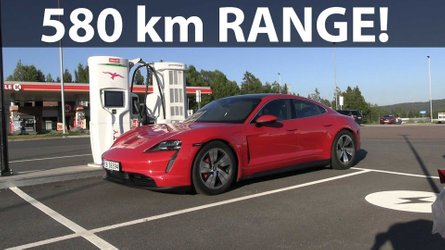 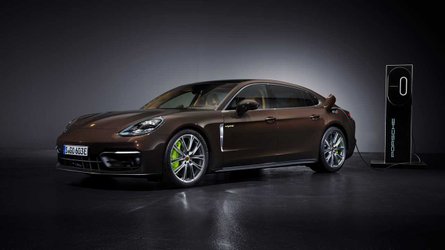 It's great to see that the Porsche Taycan market launch is successful and that demand is higher than the upper target for the factory.

Production constraints are not uncommon in the EV industry and the general rule is that the launch of decent new models always ends with a long queue of customers.