The performance will stay the same, but it will drift and have other nifty features.

A Reddit post turned the yellow light on Ingenext Performance upgrades. We told you about them when Rich Benoit announce the Electrified Garage would sell the Boost 50 and "The Ghost" Stage 2 module. The Boost 50 would not affect over-the-air updates, but Tesla decided otherwise, as that thread warns. Talking to Ingenext, we learned about that and more: the company is now working on a module for the Model 3 Standard Range Plus.

This new module would not relate to performance improvements, but rather to experience enhancements. The company's founder, Guillaume André, told InsideEVs more about that.

“Here is the list of features that will be available for this module:

- rear heated seats control with the web app or by the rear passenger with rear windows switches;

We are also working on a module for the Model Y.”

André said the module will be available "in a few days" and "at a more affordable price." For the ones concerned with warranty issues, Ingenext already stated that Tesla would need to be able to detect it, which is what it seems to have done with its latest update. Ingenext sent its clients the following email last August 10:

“We have been informed that Tesla may have prepared an attempt to cancel our modification for BOOST 50 in the next update 2020.32.

We therefore ask that you to not make the 2020.32 update for now while we prepare the update for our module to counter this change.

Be assured that we will quickly send you an update as we are currently working on it.

You can check the following page on our website:  https://ingenext.ca/pages/safe-updates to see the list of Tesla Updates approved for our Boost 50.

This is a preventive measure only. We will inform you of the details as soon as possible.” 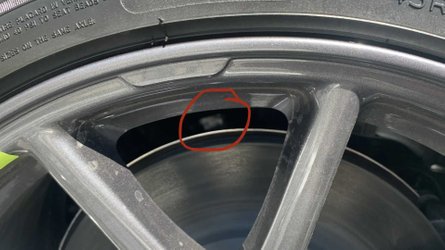 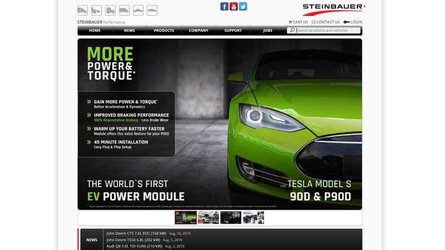 This is how Ingenext plans to dodge Tesla on this, according to André:

“We are currently preparing an update to counter this detection. We just have to wait for the update here on a vehicle of our fleet to be able to test it.

Our update software for customers is ready to be deployed and should be ready in a couple of days. In addition, buyers will benefit from several other features on our Ingenext web app which will be in this update, such as the automatic opening of the frunk and trunk.”

In this tug-of-war, we will have to see who gives up first. Ingenext definitely does not want to be that one. If David once defeated Goliath, why can't they?