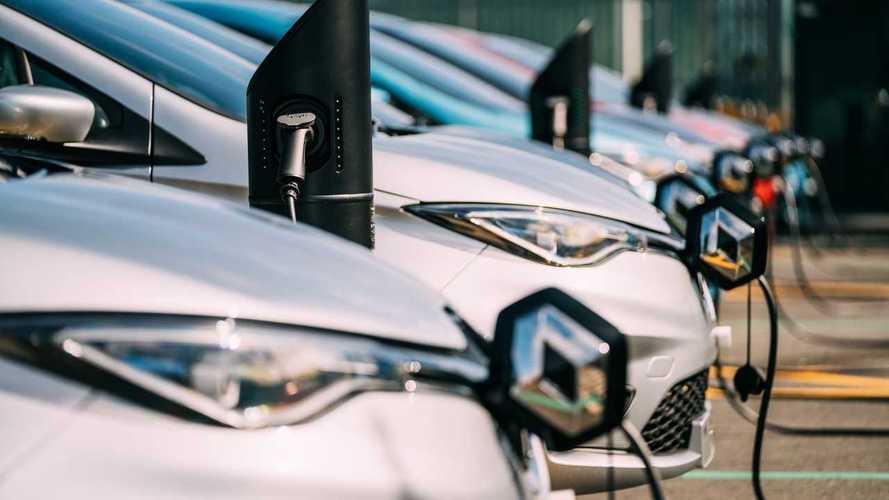 More than two thirds are ZOE.

Renault happily announced that its cumulative sales of all-electric vehicles in Europe has crossed the threshold of 300,000.

That includes all models - ZOE, Kangoo Z.E., Master Z.E., discontinued Fluence Z.E., and even the Twizy (heavy quadricycle) we believe.

Demand For The Renault ZOE Is Surging In Europe

We guess that in the near future, ZOE might remain the top-selling model as the number of new orders is higher than ever.

With the new Renault Twingo Z.E. later this year, Renault should sell well over 10,000 EVs per month, beyond its June record of over 12,000.