BMW Pauses Munich Plant To Retool For All-Electric i4

This summer BMW will ready the Munich plant to produce electric cars.

BMW announced that the Munich plant in Germany will go offline for six weeks between July 24 and September 4, as it must be remodelled for the upcoming all-electric BMW i4.

The entire operation was planned since 2019 and is required to produce on the same line all types of cars, from conventional internal combustion engine cars to hybrid/plug-in hybrids and all-electric (including BMW 3 Series Sedan, BMW 3 Series Touring and BMW M3).

According to BMW, the integration of the i4 into the existing production system, which requires numerous structural changes in a limited space, is a major challenge. The biggest change is the accommodation of high-voltage battery installation. 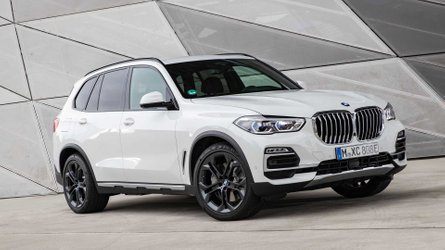 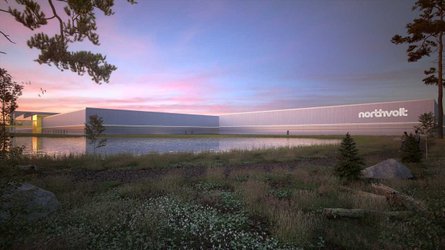 Plant director Robert Engelhorn explains that old systems have to be removed, and new ones installed.

"Nevertheless, about 90 percent of the existing production systems used in the body shop can be integrated and enabled for future BMW i4 production. Only 10 percent – specifically, equipment used in production of the rear end – cannot be integrated, because of the high-voltage battery, and require new systems to be set up.

The high-voltage battery in the BMW i4 is installed from below. A new and separate battery assembly will be set up for this within vehicle assembly."

The production will be resumed on September 7, although the i4 is scheduled for 2021. Hopefully, the result will be as "satisfying" as in the ad.