Daimler Shareholder Calls Mercedes EQC ‘Too Late, Too Expensive And Too Boring’ 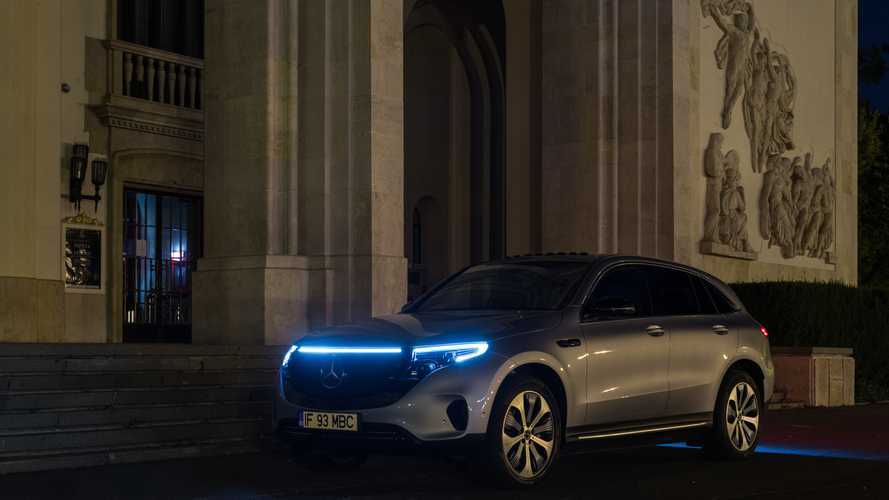 He argues it’s one of a series of misguided investments that have negatively affected the company’s profits.

Inge Speich is Deka's Head of Sustainability and Corporate Governance, and Deka has a stake of around 0.5 percent of the Daimler group. During a recent shareholders meeting, Speich spoke out about the fact that he believes Mercedes’ first mass-market EV, the EQC, is a bit of a flop.

‘ We look back at a lost year for Daimler. ‘

Adding that the EQC is

‘ Too late, too expensive and too boring. ‘

We recently drove the Mercedes EQC and found it a very competent luxury car, one of the best premium high-riding EVs to travel aboard. However, it lags behind rivals in terms of range and fast charging speed, not to mention the fact that mechanically speaking, it’s basically a gutted GLC with EV internals. This surely doesn't help its cause (since its rivals are designed from the ground up as EVs).

We actually liked the EQC

And it seems the CEO of Daimler, Ola Kallenius, is on-board with this point of view, although he doesn’t specifically target the EQC. He talks more broadly about how the group missed its self-imposed efficiency improving measures, and how it was not prepared for a massive global recession (the one that has been caused by the pandemic)

‘ Our previous efficiency goals covered the upcoming transformation, but not a global recession. Daimler can do better, and we are determined to deliver. ‘

Yet the EQC is not a commercial success

Mercedes-Benz EQC Can't Compete With Tesla: Only 700 Sold Since Launch

Kallenius went on to say that even though Mercedes will have revealed no fewer than five EVs, as well as 20 PHEVs by the end of 2020, meeting the EU’s strict emissions rule will be difficult for both this year and 2021. The next Mercedes EVs to be launched are the EQA crossover and the EQS large sedan.

Now Daimler is looking at massive cost-cutting and streamlining of its operations. Last year in November, they announced that more than 10,000 jobs will be cut across the world, which the company expects will result in $1.58-billion in savings by 2022.