Mercedes-Benz EQC Can't Compete With Tesla: Only 700 Sold Since Launch 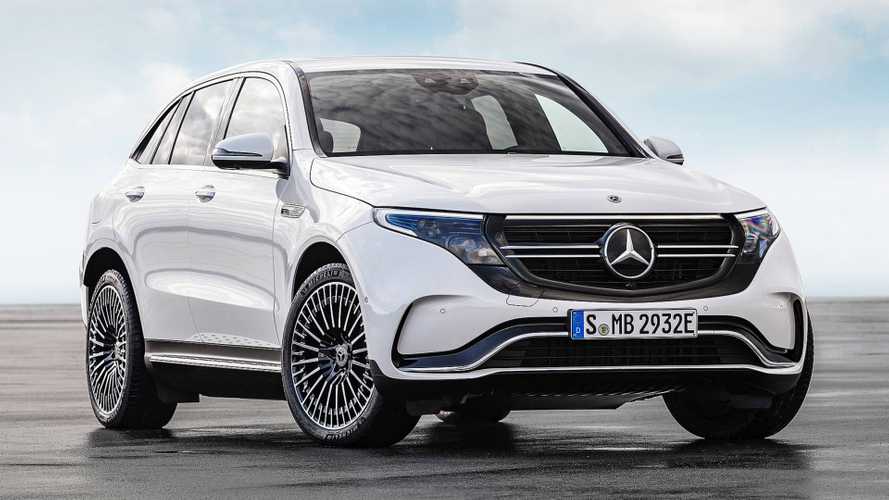 The much-hyped 'Tesla killer' is delayed for the US. In its home market, sales have been reportedly miserable.

The Mercedes-Benz EQC has been talked about for years. It's seen as compelling to many, not only because it's a Mercedes crossover, but also because it should work well to compete with Tesla. It was supposed to launch in the U.S. soon, if not already, but the EV has been delayed until 2021. Perhaps once the EQC is available on our 'SUV-friendly' shores, it will find more success.

In the meantime, according to Germany’s Federal Motor Transport Authority, the luxury automaker only sold 397 EQC's in 2019, following by just 276 so far this year in its home country. Less than 300 copies in four months is miserable, but we do have to take into account the impact of the COVID-19 pandemic on production and deliveries, at least for the months of March and April.

50,000 Mercedes-Benz EQC To Be Produced This Year

Like many automakers, Mercedes hasn't officially reported these sales figures, so they could be better or worse officially. However, even if they're within a range of some 500 to 1,500 sales, the situation is clearly dire. This is especially true since Mercedes has been promoting the vehicle heavily, and has plans to produce some 50,000 units this year.

While Mercedes hasn't officially released sales figures for the EQC, the brand told German media publication Handelsblatt that sales have been a "total disaster." Dealers agreed that there is simply no demand for the EQC and that the situation is a "catastrophe." Is it that people simply don't want EVs? Or, they don't want electric SUVs (at least in Europe)? Perhaps people don't want EVs in general, but they do want Teslas?

We can't answer the above questions with certainty, but we can say this. Despite the global pandemic, EV sales have been respectable, if not solid, in Germany and Europe. In fact, over the last year, Audi sold 4,500 e-trons and Tesla sold 8,700 Model 3 sedans in Germany.