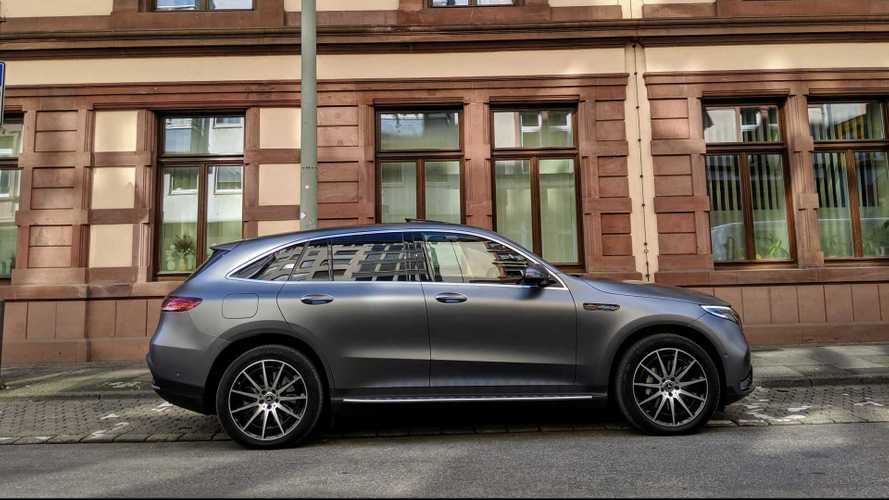 German media reports a worryingly low number of sales/registrations of the EQC.

Mercedes-Benz EQC entered production in May, but as in many other cases, the production ramp-up and sales are progressing slowly.

German media reports about low registrations of the EQC - 19 in November and 55 units total. That, despite the fact that the EQC is being promoted in TV ads in Germany.

That's not much, especially since previously we read about production plans of 100 EQC per day, which was expected to double at some point in 2020.

The question is whether Mercedes-Benz has problems on the production line, lacking some of the components, or the car itself requires some additional development before market launch? Or maybe there are other reasons?

It's hard to believe that the EQC would not raise significant demand in Germany.

In December, it turned out that the EQC would be delayed also in the U.S. (from expected early 2020 to probably 2021).