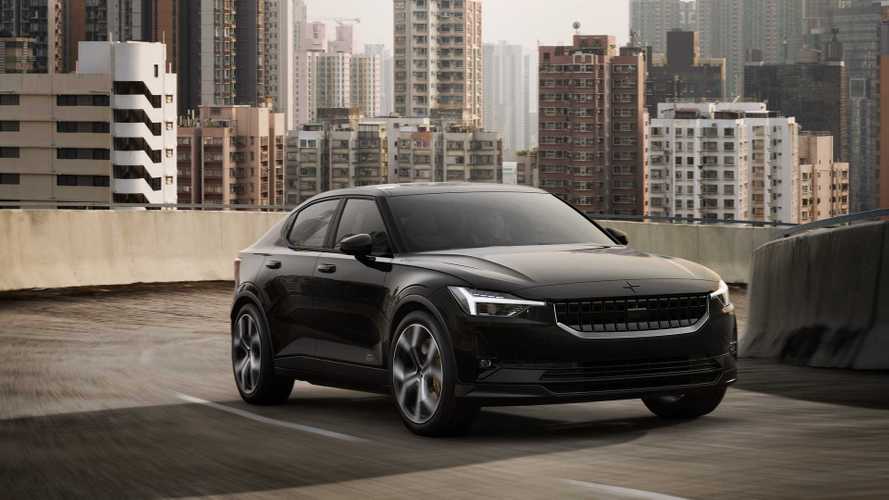 The company's 'Polestar Spaces' dealerships are set to open by mid-2021.

It has been almost a year and a half since Polestar officially unveiled its Polestar 2 in February 2019. The car is arguably the most compelling Tesla Model 3 competitor yet, at least in the States. Polestar is now Volvo's electric performance car brand in partnership with Volvo. It's owned by Zhejiang Geely Holding, which also owns Lotus.

The Polestar 1 plug-in hybrid is already available, albeit in very limited production. It's the automaker's much more expensive first 'electric' car. The Polestar 2 is a more mainstream electric fastback that is very similar to the Model 3 in many ways. However, its starting price falls in current Model Y territory, at around $60,000, though it is eligible for the full $7,500 U.S. federal EV tax credit, in addition to state and local rebates.

Buyers who want to reserve a Polestar 2 need to first choose the Polestar Space that's closest to their home. If you live within 150 miles of a Polestar Space, you can have your car delivered to your home, and Polestar will pick it up for future servicing. Head of Polestar USA Gregor Hembrough said over 60% of current reservation holders live within 150 miles of the first Spaces. According to The Detroit Bureau, Polestar said:

When it's time to move forward with your order, you will have to create and confirm your official Polestar ID. Later, this ID will stay with you and be used alongside your Polestar App, and within your Polestar 2's systems.

If you plan on ordering the Polestar 2, drop by the Polestar section of the InsideEVs Forum and tell us about it!