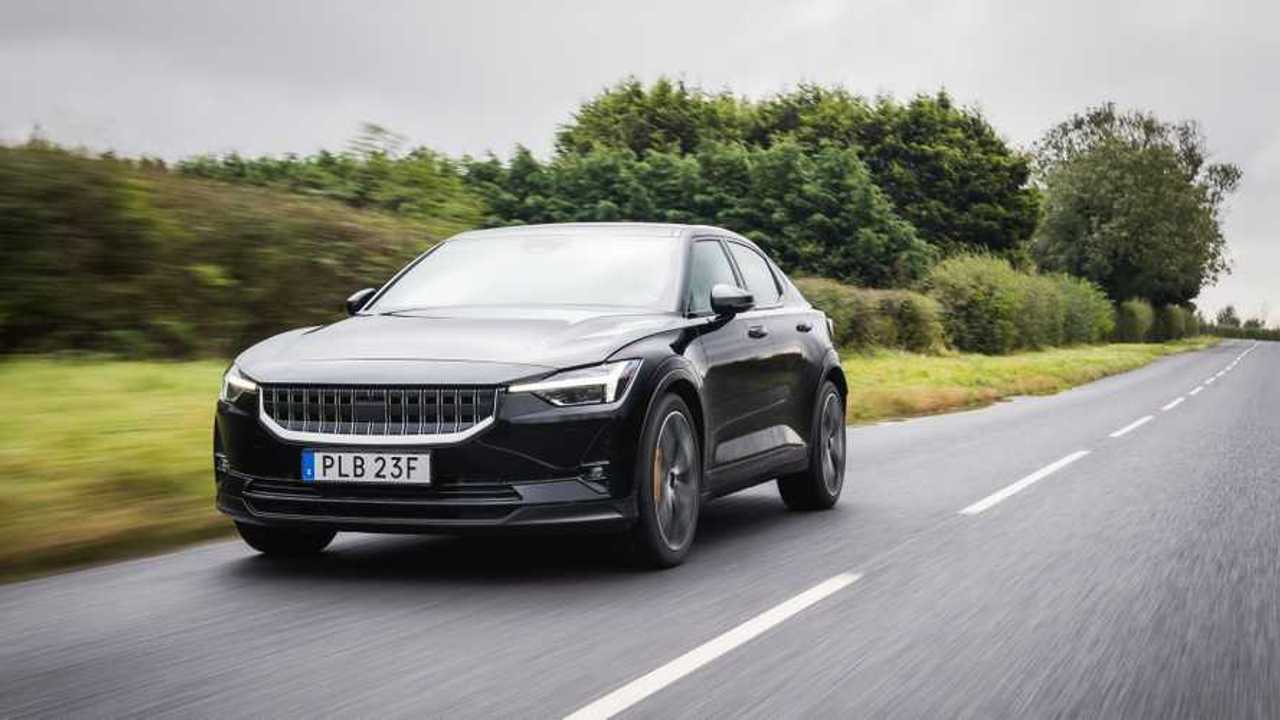 Polestar 2 EPA range target suggests it will become the longest-range non-Tesla electric car in the U.S.

Polestar brand recently announced pricing of its first all-electric Polestar 2 in the U.S., where customer deliveries should start this Summer.

Further exploration of the Polestar website reveals that the target EPA range is 275 miles (442 km), compared to 470 km (292 miles) of WLTP.

It's not yet an official rating, but it would be a huge success to achieve such a range using a 78 kWh battery pack. In fact, it would be enough to make the Polestar 2 the top non-Tesla car in terms of EPA range.

Here is a brief note about the Polestar 2 range:

"When fully charged the Polestar 2 has a targeted range of 500 km (according to NEDC and EU WLTP tests) or 275 miles (according to USA EPA tests). However, just like conventional forms of transport, achieving this figure depends on many factors. For example, the climate inside and outside the car makes a difference - heating and cooling both require power.

Traffic, terrain, road conditions and even the type of ryres fitted also play a part. Then there's your own drifing style - how quickly you want to get from A to B also affects how far you can get. But like all of the aformementioned factors, it can have either a positive or a negative effect on the total range."

* in China battery capacity will be 72 kWh