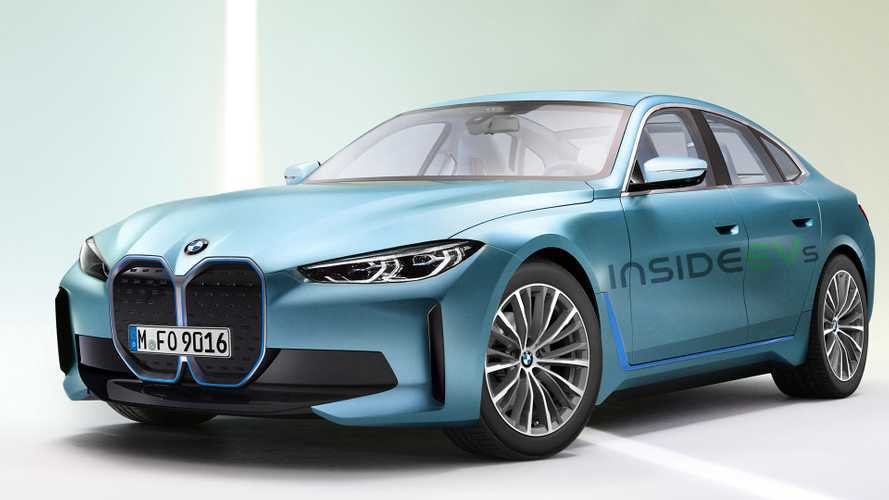 The information was provided by two engineers who are currently working on the i4.

The COVID 19 pandemic has made many automakers rethink the time frame for some of their model launches, but there are those manufacturers who say they are still on track. BMW is one of those manufacturers and its important i4 electric sedan is reportedly still on for its 2021 market launch.

Revealed in concept form at what was supposed to be the 2020 Geneva Motor Show in March, the i4’s launch date was set for 2021. And it seems the global pandemic situation has not affected BMW’s plans to launch it next year.

Tesla Owner Can’t Wait For the i4, Puts BMW Grille On Model 3

Who Thought That Making Electric Cars Like The BMW i4 Could Be So Satisfying?
⠀

BMW Blog quotes sources in Germany who obtained the information from two engineers currently working on the i4 project. Since the i4 is a variant of the next-gen 4 Series Gran Coupe, it will be built alongside its gasoline and diesel burning counterparts (as well as the G20 3 Series) in BMW’s Munich plant.

The i4 will be the most powerful 4 Series model, though, with an expected output of 530 horsepower (although it is believed lower-powered electric variants will also be offered) and an estimated WLTP range of 600 km (372 miles) on one charge.