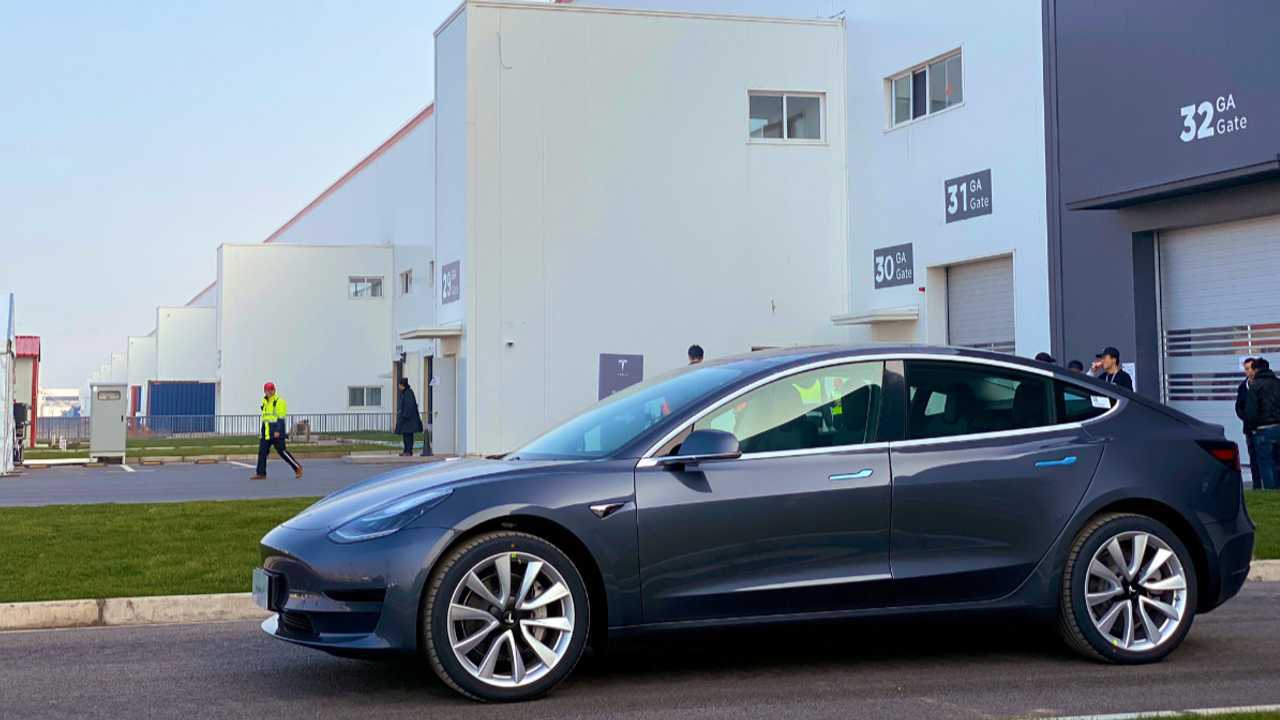 It looks like business as usual at Tesla Shanghai.

According to the website, Tesmanian, there's no Tesla Model 3 parts shortage in China, as was rumored recently. Tesmanian reached out to Tesla China's public relations and was told bluntly that there's no part shortage, and that they are proceeding normally as planned.

The speculation began when Tesla didn't start production lines on May 6th after the week-long Chinese Labor Day holiday, which extended from May 1st through May 5th.

Such a small detail probably wouldn't have even been noticed with the production of any other vehicle at any other factory, form any other company. It really highlights just how intense the scrutiny is over everything Tesla does.

Tesla China responded to Tesmanian's request for clarification by saying Tesla Shanghai is under the normal production schedule adjustment/maintenance. The reason Model 3 production hasn't resumed is because the production line is being commissioned and maintained for a few days beyond the Labor Day holiday shutdown.