Chevrolet is testing the Bolt EUV, short for Electric Utility Vehicle, currently under heavy camouflage. But we can already see it will be a lot like the Bolt that we already know, but it appears it will have a roomier second row (courtesy of a three-inch longer wheelbase) and more space for carrying cargo or luggage (it’s going to be around five inches longer overall.

This particular example spotted by our spies doesn’t really reveal much and it’s clearly an early prototype since it’s sporting placeholder rear light clusters. The only part we can see clearly is the greenhouse (well, most of it, because the rear is completely hidden) and it looks distinctly Bolt-esque, including the upward kink in the lower window line. 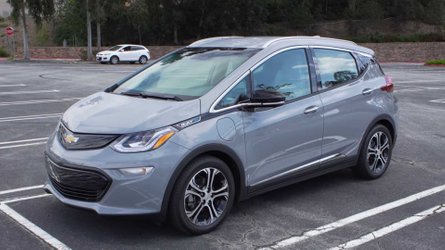 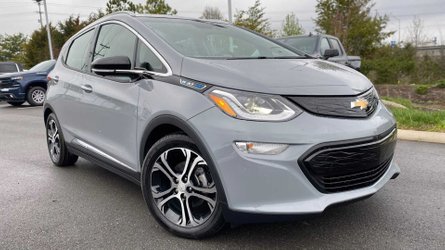 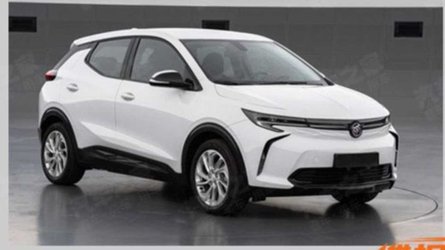 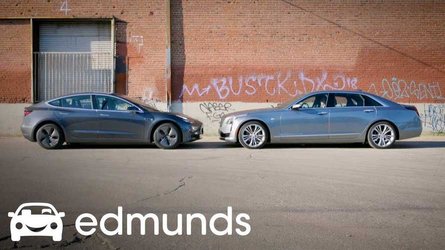 We can also spot the higher ride height compared to the Bolt’s and if you’re wondering what its front and rear fascias might look like, then the Buick Velite 7 (revealed last year in China) might give some indication what it will be like.

Under the skin it is believed the Bolt EUV to have enough battery capacity for up to 400 miles of range (although not from one of GM's new Ultium batteries), yet it may have a bigger battery than the current Bolt (which is rated at 259 miles  by the EPA).

GM is expected to build this new crossover / people carrier EV at its Orion Assembly Plant (which is the recipient of a $300-million investment) where the manufacturer currently builds the regular Bolt alongside the Sonic. The same factory is also where GM houses its Cruise Automation program, and it is believed the Bolt EUV will be the first non-Cadillac model to feature Super Cruise.