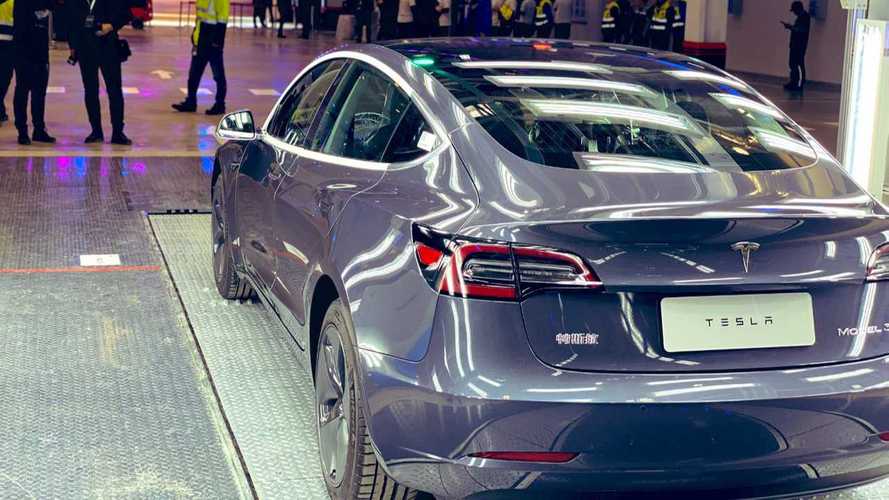 Tesla Model 3 production and sales in China went through the roof and April looks promising too.

According to the latest car registration data from auto consultancy LMC Automotive (via Reuters), new Tesla registrations in March amounted in China to an outstanding 12,709 units!

That's a huge improvement (450% up compared to 2,314 in February) - close to the previous report about Model 3 production above 10,000 - especially taking into consideration that the overall market went down 43.4% year-over-year.

We estimate that Tesla was responsible for about a fifth of the total all-electric car market in China last month.

It seems that the Tesla Gigafactory 3 produces electric cars at full swing and a five-digit number should be a common sight in the coming months.