Hopefully, the work will continue soon, once Tesla's revised construction plan gets approved.

After the super quick pace of work at the Tesla Gigafactory 4 (aka Giga Berlin) site in Grünheide, near Berlin in Germany, the activity now is almost frozen.

Some were saying that Tesla is waiting for a permit, but the latest reports indicate that the company is revising its construction plan.

Tesla previously completed clearing the tree farm and ground leveling. The next stage would be the foundation, which seems to be postponed. Torque News reports:

"We just got breaking news from Tesla Giga Berlin. Brandenburg’s public radio RBB 24 reports that Tesla has to postpone the construction of the foundation for its Gigafactory 4 in Grunheide, outside of Berlin." 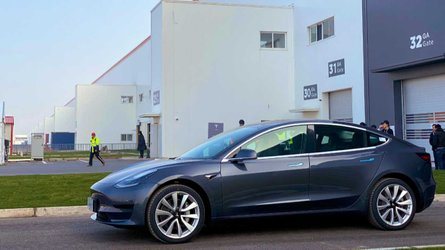 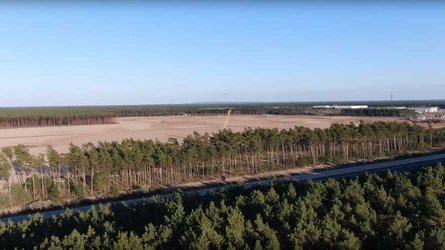 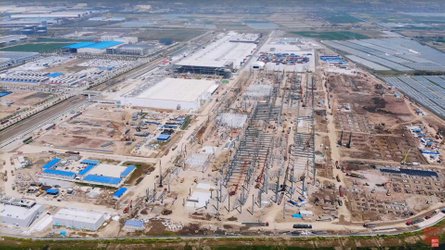 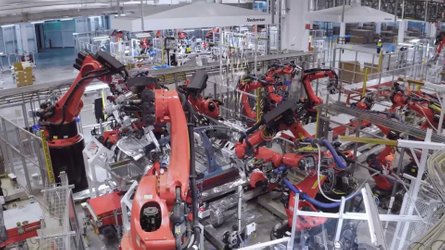 Elon Musk remains bullish about the Gigafactory 4 timeline and promises Tesla Model Y production there in about a year.

According to Torque News, there is a rumor that the overall approval for the Gigafactory 4 will be ready in early Summer.

"According to the Brandenburg state government, the US electric car maker Tesla still has to submit documents for the construction of the foundation of the planned factory near Berlin. Tesla intends to set up stakes, which were not included in the December 2019 application for permission to build a Tesla factory, spokeswoman for the environment ministry, Frauke Zelt, announced in Potsdam on Wednesday.

The company asked that the application for early approval for the construction of the foundation from March be put on hold and submitted changed documents. Tesla is thus meeting the demands of the authorities.

According to the State Environment Agency, Tesla wants to revise the approval documents on one more point: In response to criticism from local residents, the company had announced that the factory should use less water than originally planned. The company now plans to incorporate this lower water consumption into the approval documents."

Taking into consideration all the factors, it actually might be smart to complete the paperwork with some changes, while waiting for how the COVID-19 outbreak will be solved.