Reportedly, LG Chem supplied the Tesla Gigafactory 3 with over 200 MWh of cells in February.

According to the unofficial reports from China, via the Moneyball, in February 2020 only LG Chem was supplying lithium-ion batteries for the Tesla Gigafactory 3.

The attached table shows battery capacity for Made-in-China (MIC) Model 3 during the first two months of 2020: 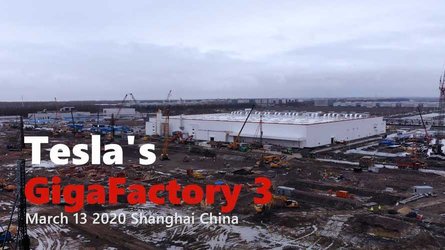 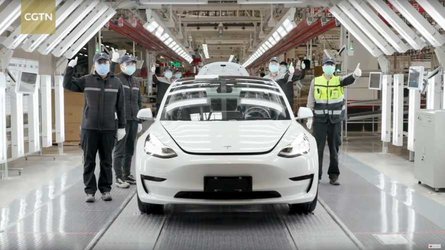 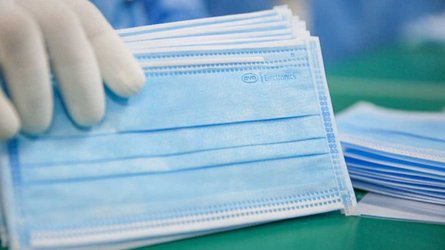 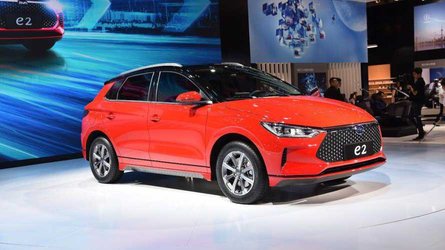 For comparison, Tesla reportedly delivered some 3,958 Model 3 in February, while the production was 3,898. All the numbers seem pretty close.

If true, the battery supply data would also indicate that Panasonic was supplying batteries only for the ramp-up phase.

Regardless of the report, we guess that Tesla probably will need more than 10 GWh of battery cells annually in the first full year of operation in China.

"LG Chem, Tesla GF3 agree on 10-13 GWh #NMC811 supply based on initial agreement, #China media reports without citing sources.
LG Chem has not yet commented on the news.
Earlier reports showed #CATL to supply Tesla with #LFP for 40% of GF3 1st phase capacity in 2020."