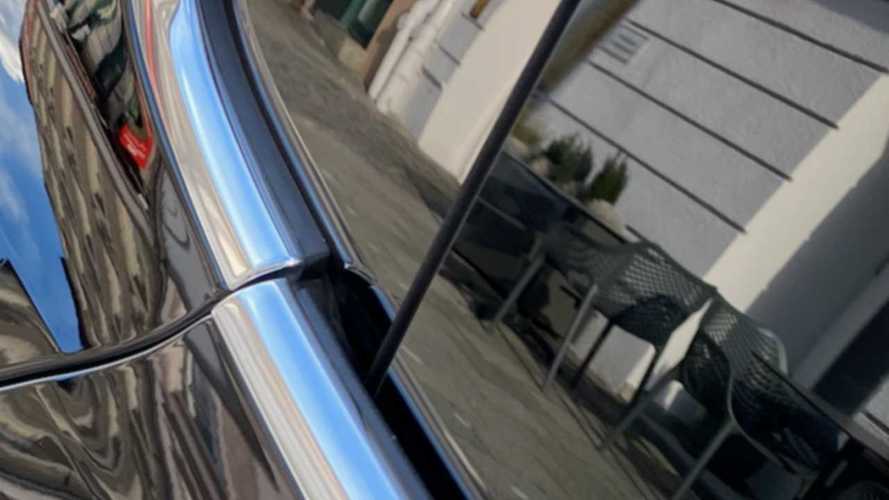 And he can prove it: have a look at his pictures.

People that hate Tesla say it can’t correctly manufacture a car. They state the EVs have leak problems and weird panel gaps that are due to lousy assembly. On top of that, they claim legacy automakers would never allow that to happen. Apparently, Alex Voigt proved them wrong with pictures of a Porsche Taycan with the same problem – perhaps even to a more severe extent.

The Twitter user made pictures of a Taycan at Einsteinstraße, Munich, probably on March 14, 2020. Check his original tweet with the first images.

Soon after he made the post, Voigt tried to avoid people saying he was wrong because the rear right door would be “obviously not fully closed.”

Voigt them tried to demonstrate the door was indeed shut since the car doors were locked. Most modern cars do not allow the doors to be locked if they have not been properly closed.

Porsche Taycan Fire Emphasizes The Ugly Side Of The EV World

He also made another picture to show more elements to prove that.

The door glass is evidently aligned with the fixed rear window, which is an indication that Voigt  thoroughly checked the car not to make any mistakes.

Gallery: Could The Porsche Taycan Have Panel Gaps Issues Like Tesla?

In times of internet specialists with extensive Google-searching experience, that obviously did not work.

Voigt still tried to explain it was not an attack on Porsche and that he wants the company to do well producing EVs. Despite being now a Tesla owner, he also had vehicles from the German brand.

The user technoise came to his rescue and said he saw something similar in Denmark. He even has a diagnose for the issue.

Are you aware of more cases of panel misalignment on Porsche Taycan units? In case you are, please let us know about them. If we find any more such situations, we will get in touch with Porsche to discover what may be causing these problems.