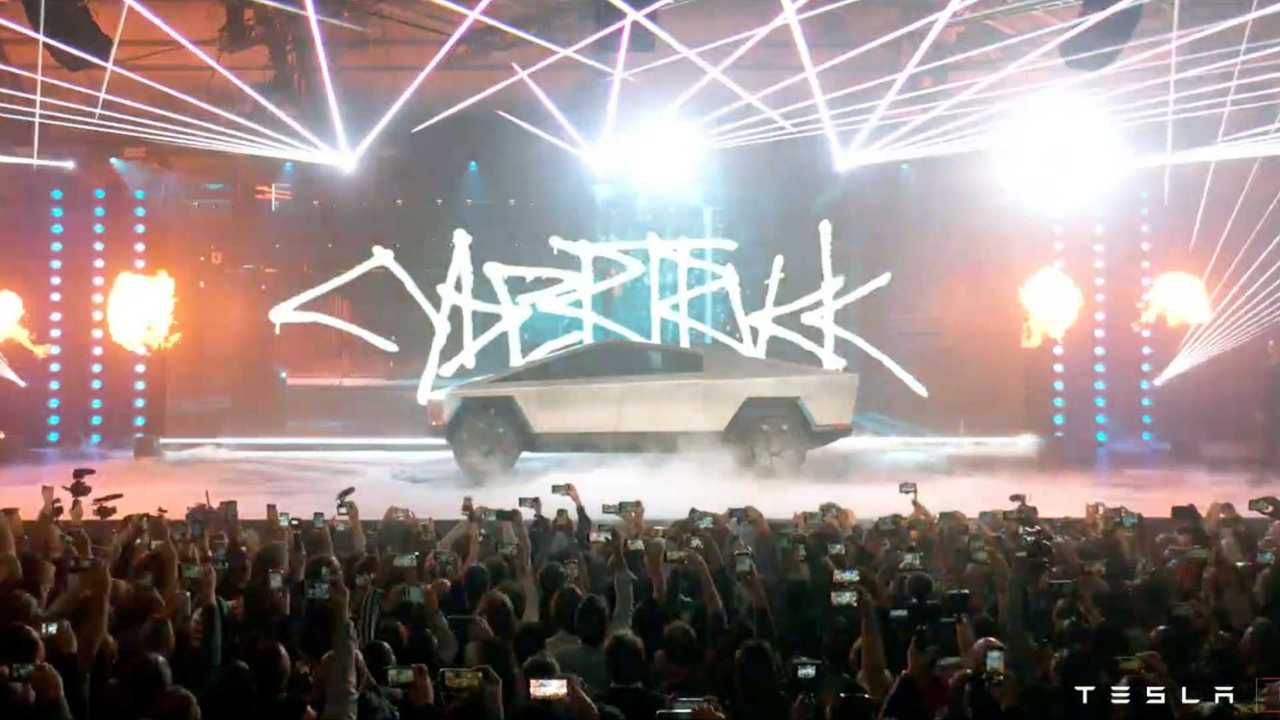 Tesla launches a state-by-state competition for its new gigafactory in the U.S., which will produce Cybertrucks and the Model Y.

Elon Musk announced yesterday that Tesla is scouting locations for a "Cybertruck Gigafactory" in the central U.S., which will be utilized to produce not only the Tesla Cybertruck but also for the Tesla Model Y (for customers in the eastern part of the country).

"Scouting locations for Cybertruck Gigafactory. Will be central USA."

The Cybertruck is expected to enter production in 2021, while the Tesla Model Y is already in production in California. The Model Y will be produced also in China and Europe.

Several states might be seriously considered as a location for the Cybertruck/Model Y Gigafactory: Tennessee, Indiana, Kentucky, Texas and Michigan, although Tennessee might be a favorite because it's already a hub for carmakers and suppliers.

"States with right-to-work laws that prohibit unions from requiring prospective hires to join their membership are likely to be contenders for Tesla’s facility, said John Boyd, principal of a manufacturing site-selection firm based in Princeton, New Jersey.

“I’d put Tennessee, Indiana, Kentucky, Texas and Michigan on the list,” Boyd said. “This will be a trophy project for the automotive sector.”"

The most important factors, according to media reports are:

Time will tell which state will win the competition to attract a huge new investment in these challenging times for jobs in the automotive sector.

With the Gigafactory 3 in China and Gigafactory 4 in Germany, Tesla is now expanding its manufacturing capabilities quicker than ever.