What The Heck Is This Thing We Found Under The BMW 330e’s Hood? 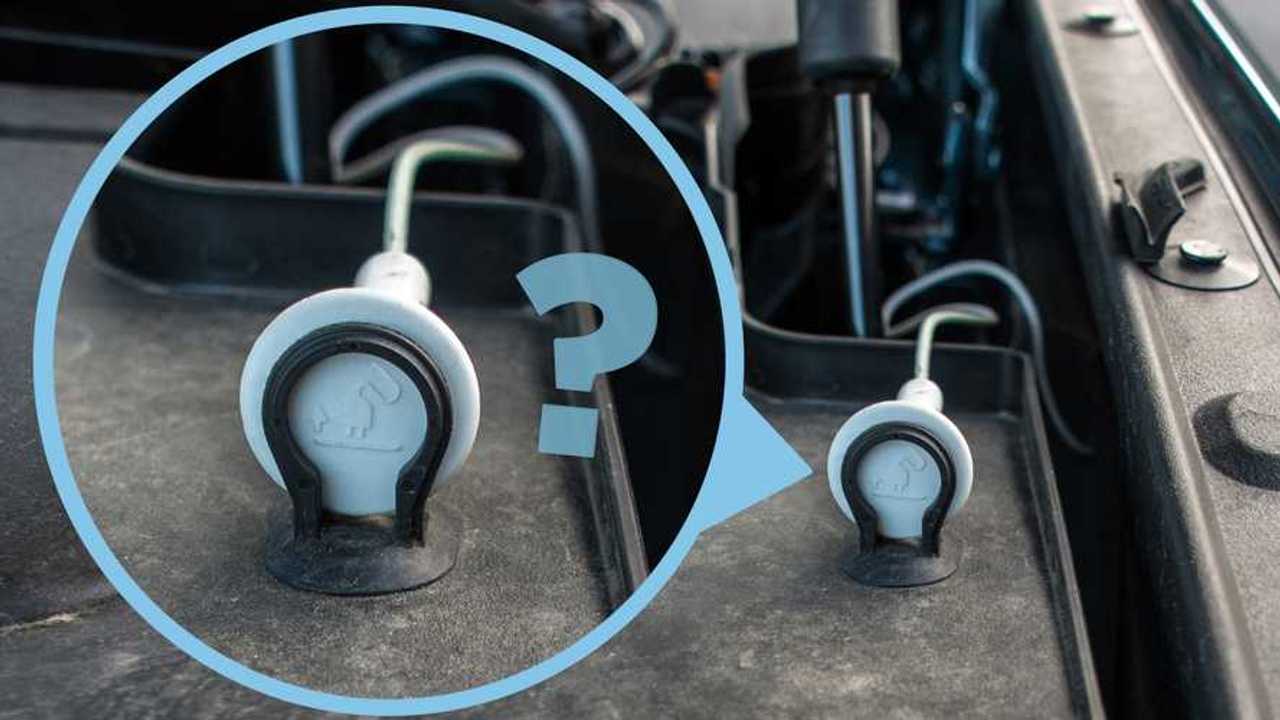 We literally have no idea what it is.

Over the past weekend I had the latest BMW 330e to road test and while I was taking photos under its hood, I found this strange thing whose purpose we do not know. It’s like a small white tab with a power outlet symbol on it and a thin cable running out of it located on the left side of the engine compartment.

Upon discovering it, I asked the editorial team, and while we did come up with theories, nobody was definitively able to say what it is or what it does. My first thought was that it was used for grounding, but that can’t be the case since it’s made of plastic and the clip that holds it in is also made of plastic.

It does have an upward pointing arrow, hinting at the fact that you can lift it out, but I chose not to move it for fear of breaking something. Other suggestions included theories that it has something to do with wireless charging or with heating the engine block in winter.

All of these are just theories, and while I did browse through the manual, I eventually gave up and didn’t find anything that answered this question. So, dear readers, do you know what it is or what it’s used for?