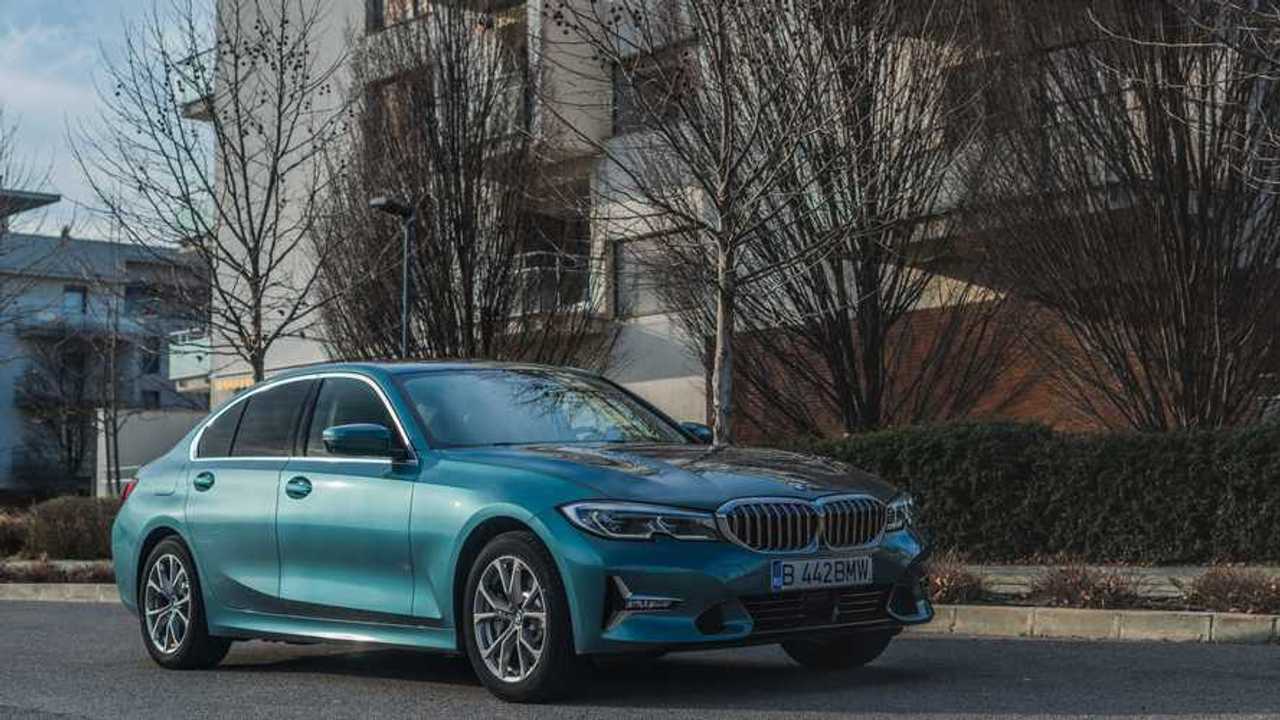 This super-quick, electrified sedan is my ride for the weekend.

BMW is renowned for the sporty feeling you get behind the wheel of its cars, and this includes its electric and electrified models. And I’m happy to report that the second incarnation of the 330e plug-in hybrid sedan is no exception.

Having also driven the first iteration of the 330e, I can definitely already feel where they’ve made progress. One thing that’s immediately obvious is the improvement in performance - the old F30 330e had 249 horsepower combined, whereas this new G20 330e has 288 horsepower; it drops the 0 - 100 km/h (0 - 62 mph) sprint time from 6.1 seconds to 5.9 seconds, but from the driver’s seat, the difference feels more significant.

It’s interesting to note, though, that the increased combined output doesn’t come courtesy of a more powerful gasoline engine. That remains pretty much the same 2-liter turbocharged and intercooled unit making 181 horsepower.

The extra shove comes courtesy of a more powerful electric motor whose output has been increased from 87 horsepower to 111 horsepower. It also has the new XtraBoost function which when selected adds an extra 40 horsepower for up to 10 seconds, making it even faster for short bursts of acceleration.

The battery is also bigger in this new 330e compared to the old one. Its capacity has been increased from 7.6 kWh to 12 kWh, bestowing it with a claimed pure-electric range of up to 41 miles (66 km) - I’ll be putting that number to the test over this weekend to see just how close I can get to the official figures.

This 330e will be my electrified ride for this weekend and, just like with the MINI Countryman PHEV I drove previously, I’ll be trying it out mostly in town with one planned escape onto more open roads. You are encouraged to ask any questions you may have about this car, things I can try out with it while I have it and the answers to which you’ll find in the full written review due out next week.