The BMW eDrive Zone is up and running now in the two first cities - more to follow.

The first two implementations are for London and Birmingham in the UK, available in new BMW 330e, BMW 530e, BMW 740e and BMW X5 xDrive45e running the latest BMW Operating System 7.0 (it has also been made available via a free over-the-air software update for compatible PHEVs).

In London, the eDrive Zone covers the TFL Congestion Charge/ULEZ zone, while in Birmingham the service covers the city’s planned Clean Air Zone (to be implemented in 2021). More locations will be added gradually.

Thanks to the eDrive Zone, plug-ins can operate in EV mode where are required to do so by the local government, which is usually city centers.

The car switches to zero-emission automatically, however, it's a driver's responsibility to take care to stay in EV mode while driving within the zone. It would not be right to keep driving around with a depleted battery.

The cool thing about BMW eDrive Zones is also that it also takes into account the navigation system - if the destination is in the zero-emission zone, it can conserve battery energy for use in the zone.

"BMW eDrive Zones is a new digital service which automates the process of switching to electric-only power when a BMW plug-in hybrid vehicle enters a defined area of these cities. The service, unique in the worldwide automotive industry, also automatically ensures that the electric power is conserved for use during the part of the journey within the low emission zone, if the journey destination is entered into the vehicle’s navigation system." 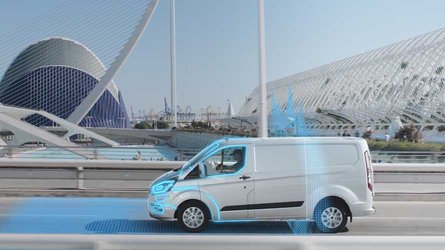 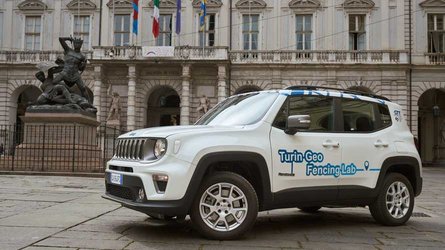 BMW is the first car manufacturer to implement the GPS geo-fencing commercially, but there are several others that already announced similar systems.

BMW said that soon more PHEVs to get the eDrive Zones, which might be handy, especially in areas where zero-emission will be the only acceptable way.

13 Photos
By: Mark Kane
++
Got a tip for us? Email: tips@insideevs.com