Tesla Captured A Third Of Chinese EV Market In February 2020 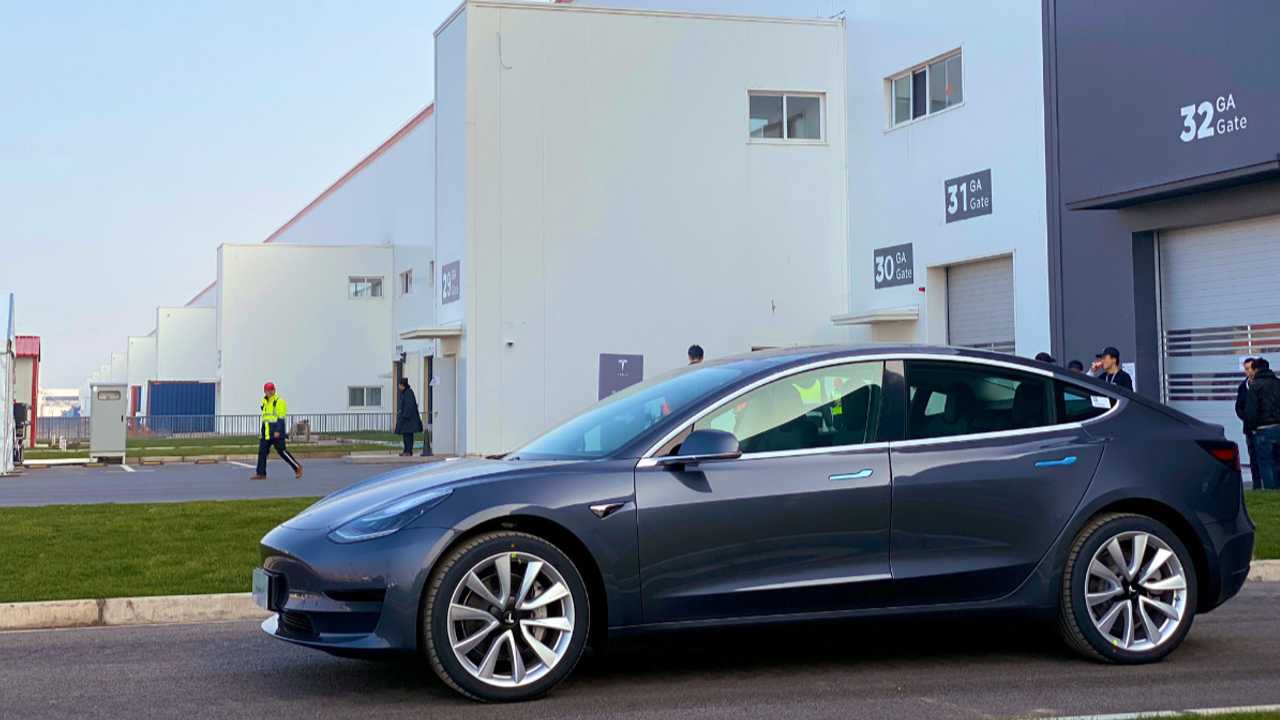 Tesla Model 3 already made a big splash in China. Will it take the market by storm like it did in North America and Europe?

While February was severely affected by the coronavirus in China (NEV production decreased by up to around 80%), one company - Tesla - managed to sell almost 4,000 cars.

According to the latest news (a full report from China is expected later this month), Tesla deliveries not only improved to 3,958, but Tesla was able to capture about 30% of the passenger plug-in electric car market.

That's a big splash and a clear sign that Tesla is outperforming the industry average.

Let's not forget that production resumed on February 10, 2020 and today is at a much higher level than in February.

The big surprise is that BMW 530Le plug-in hybrid was second (813), while the Chinese models were at several hundred at best: