Porsche Taycan Stands Out Even More With SportDesign Package Carbon 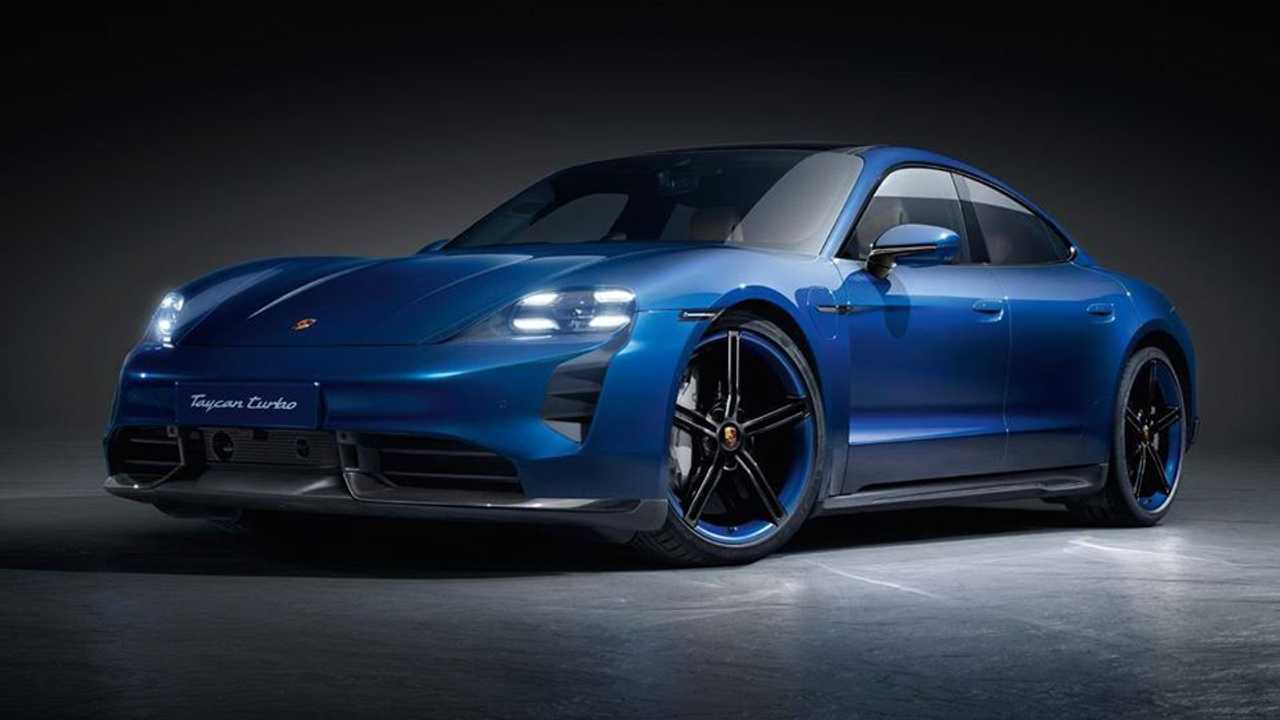 It’s a pack that enhances the look of the Taycan Turbo through the addition of carbon bits.

As striking and futuristic looking as the Taycan may be, Porsche has revealed a new carbon pack that makes the EV sedan pack an even greater visual punch. It’s called the SportDesign Package Carbon and it’s only available for the Taycan Turbo at the moment.

It adds a front bumper lip spoiler, as well as one for the rear - they are complimented by side skirts. The resulting look is certainly even sportier than that of the regular model, helped by the unique 21-inch Exclusive Design wheels made from forged and milled carbon fiber with an outer rim finished in the same paint color as the body.

Porsche also mentioned that it will offer carbon trim pieces for the interior as well. It doesn’t specifically say where they will be, but we can expect them to replace some panes on the dashboard, center console, door panels, gear selector and steering wheel.

What Porsche did mention are the illuminated sill guards made from carbon fiber. All of the interior carbon fiber components are finished in matte carbon fiber, while the exterior ones have a glossier finish.