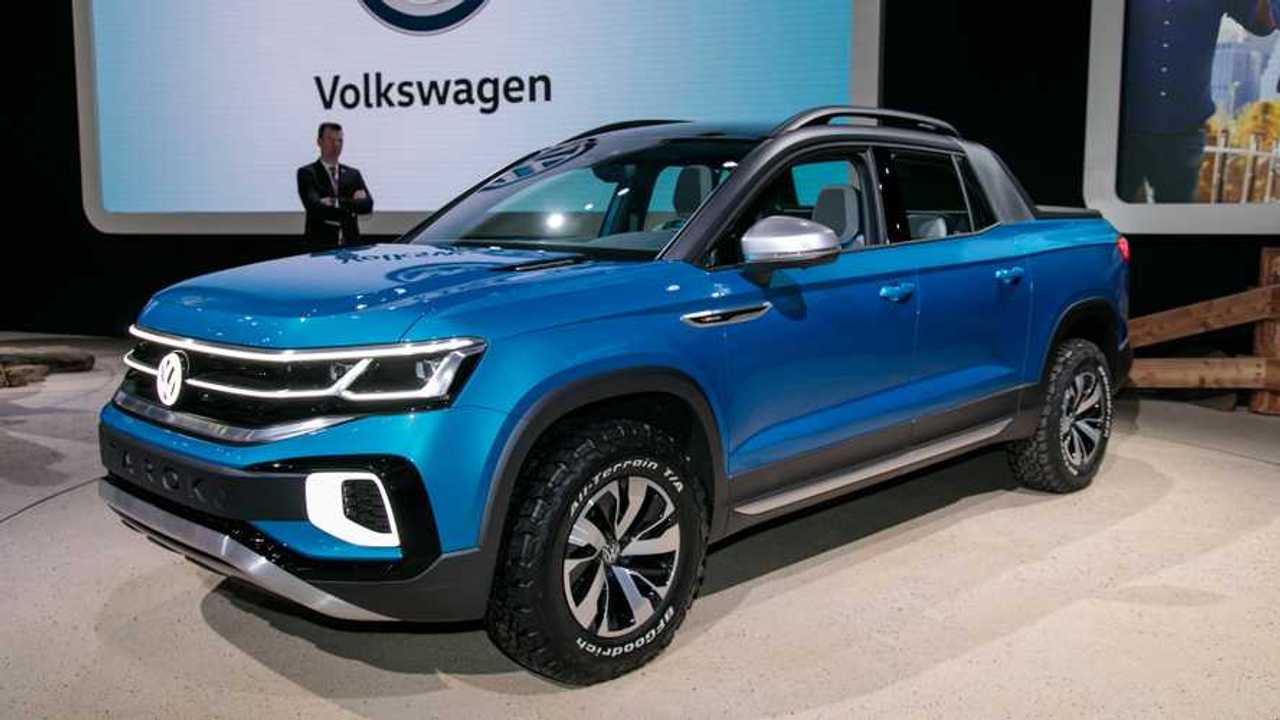 One thing is for certain, the electric pickup truck segment is becoming a major focus for automakers.

It seems that if Volkswagen were to enter the truck market in the U.S., then it would surely do so with an electric pickup truck. There's no real indication that VW will go the truck route though, but if it does, then all signs point to a battery-electric pickup.

There are some rumors swirling around that suggest VW is possibly thinking about a future pickup truck for the North American market, though nothing at all is planned at this point in time.

However, according to VW's Chief Operating Officer of the Americas, Johan de Nysschen, there's some slim chance that an electric VW pickup could make its way into the U.S. market several years down the line. It won't be here anytime soon though. Quoting de Nysschen:

"It is not even on the discussion set for North America for the next five years."

Johan de Nysschen does almost certainly rule out the possibility of VW doing a conventional pickup truck though, stating:

"The door is not open for a conventional approach. Electrification represents a new starting point for everyone."

It seems there a wee bit of hope then that VW will offer an electric truck at some point in the future. If it does, rumors suggest it will be based on the MEB platform, which indicates it would likely be a compact electric pickup truck then. This compact segment is wide open right now with no automaker announcing any such electric entries yet, so that could be a wise move for Volkswagen.

Anyways, it's all just hopes and dreams at this point in time, but we wonder, would you be interested in a compact electric pickup truck? What if it offered 300 miles of range and had a price tag of, say, $35,000? Let us know your thoughts in comments.