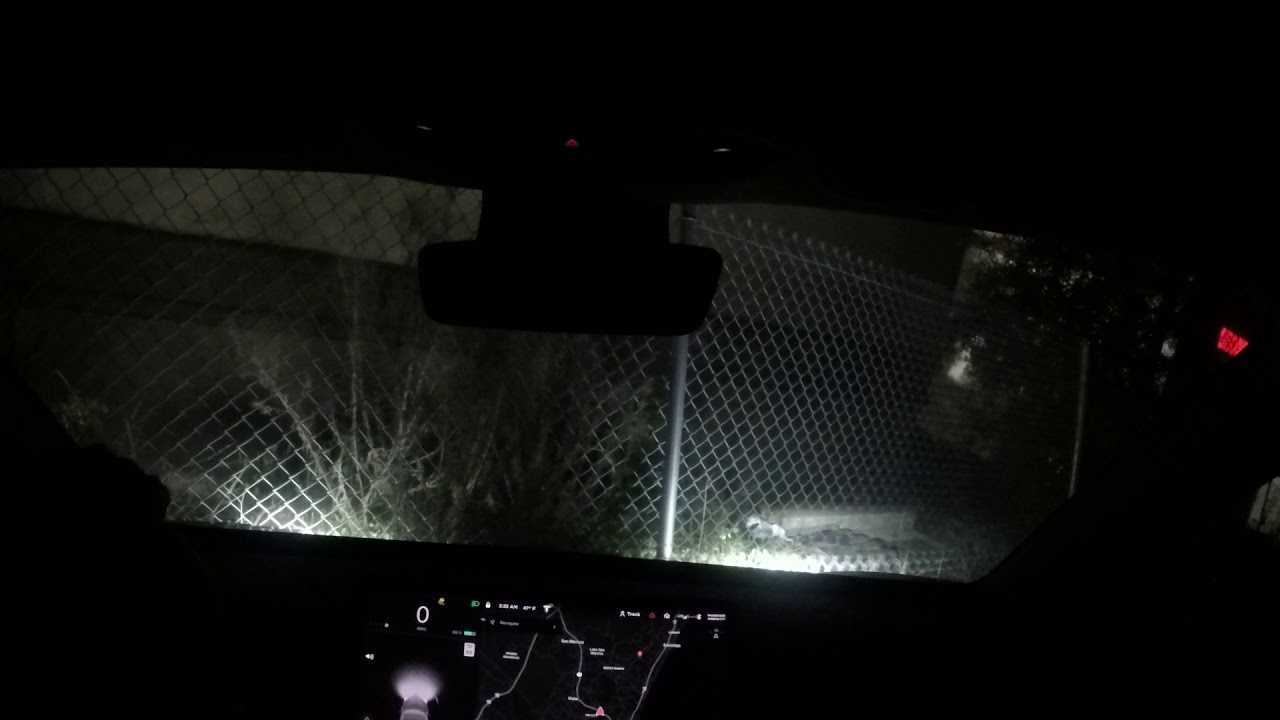 Another video that shows precisely what NOT to do.

We'll start by saying that testing Tesla Model 3 Dyno Mode on the freeway is a bad idea. In fact, it shouldn't ever be used on public roads. The short video clip above shows exactly what may happen.

Editor's Note: The video related to this article has been removed by the original publisher.

Tesla's Dyno Mode disables the safety features that work to keep such spinouts from happening, such as traction control, stability control, and automatic emergency braking. It's meant to be used when people are testing the Model 3 on a dyno, hence the name 'Dyno Mode.'

Tesla hasn't officially released information about how to access the mode, but some owners have posted instructions about how to activate it. We won't share those here, but we will say you have to input the password "dynotest," which makes the feature's intentions even more clear. If that's not enough, it's important to note that when you attempt to activate the feature, you get a warning that tells you not to drive the car on public roads with Dyno Mode engaged.

We honestly didn't even know this mode existed before a few days ago. However, we've seen hackers take it upon themselves to find a way to disable the features, which allow them to not only test the car on a dyno, but also engage in risky driving behavior.