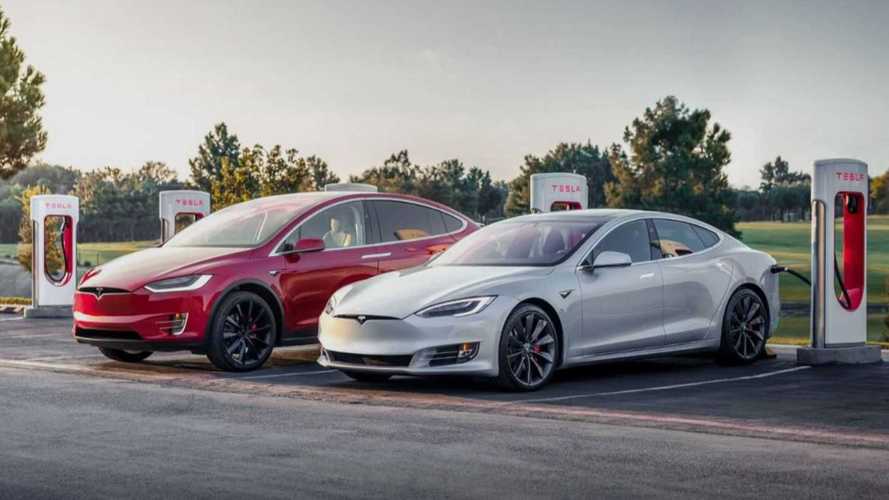 500 miles seems impossible, but that's what a new rumor suggests.

Reportedly, someone who works for Tesla apprised Twitter user Zack (@BLKMDL3) that a 120-kWh battery pack is coming this summer, which could give the Tesla Model S a 500-mile range and the Model X 400 miles.

Read These Articles For Additional Info:

Let's keep in mind here that this is a random Twitter account that has a profile that states:

So, while we have no way of validating the information in this recent tweet, we couldn't help but to share it.

This all may make sense since Tesla CEO Elon Musk talked about range and efficiency during this week's Tesla Q4 2019 Earnings conference call. However, he said that he thought a 400-mile range Model S was doable, though it appeared he wasn't quite sure where the range stands now (he had to ask another Tesla exec). Nonetheless, Musk said that Tesla hasn't updated the EPA with current range estimates, which may already be in the 380s for the Model S.

We've already heard rumors that Tesla may be bringing a larger battery to market for the Model S and X. We also know, as stated above, that range will be increasing yet again. So, the question here is whether or not Tesla will be able to achieve 400 miles or more in its flagship vehicles going forward.