If you’ve ever wanted to see one of the world’s richest men, with a net worth of around $115.6-billon, driving a rickshaw, then this is your first and probably only chance. Jeff Bezos appears in an Amazon video which announces the company’s intention to have 10,000 all-electric vehicle delivering its packages in India by 2025.

Amazon India’s EV delivery fleet will be comprised of both four-wheeled vehicles and ones with three wheels, like the cargo rickshaw Bezos is driving and chuckling away in. What’s most amusing about this video is the contrast between the Amazon CEO’s laughter while guiding the electric rickshaw around and the stern, frowning faces of the local delivery guys who transport packages for a living. 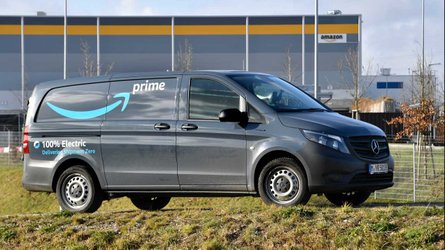 Amazon Adds Mercedes And StreetScooter EVs To Its Fleet In Germany 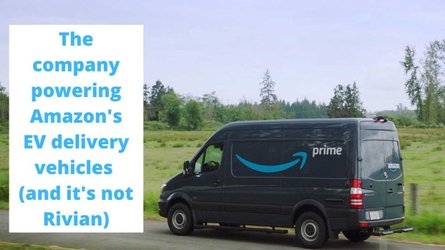 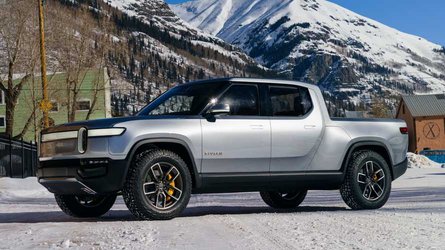 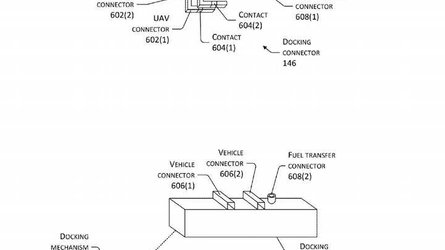 Amazon Patents Drone That Will Recharge Your Electric Car

The 10,000 EVs that Amazon plans to have running in India aren’t factored into the company’s pledge to have 100,000 electric delivery vehicles in its fleet by 2030. Part of the plan is to have them built using local OEMs, in order to comply with the country’s FAME II policy (short for Faster Adoption and Manufacturing of hybrid and Electric Vehicles) that requires at least 50 percent of the vehicle’s price to go towards Indian-made components.

Amazon has yet to announce the specifications of the rickshaw EVs, but its latest post regarding them does mention the major Indian cities they will operate in; these include Delhi NCR, Bangalore, Hyderabad, Ahmedabad, Pune, Nagpur and Coimbatore.