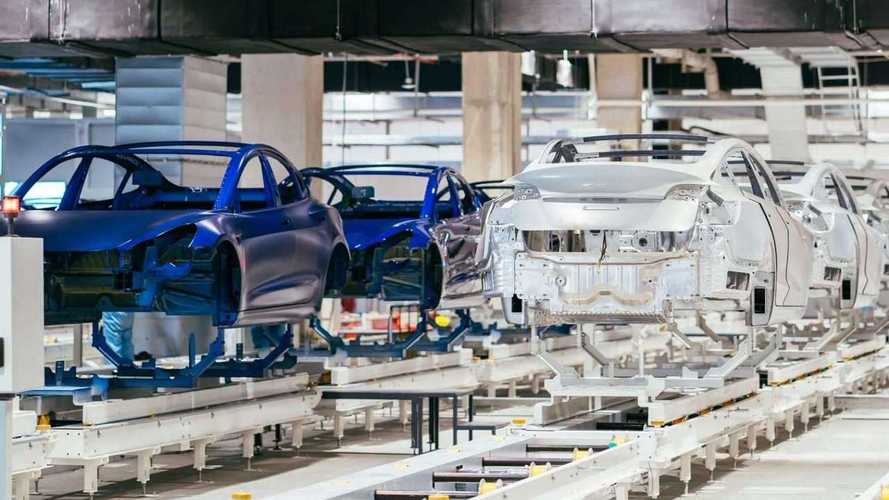 Are Tesla's Q3 2019 profits a sign of positive change?

The biggest threat to Tesla’s existence has not been the so-called “Tesla Killers” from the competition, but rather Tesla’s dependence on the capital markets to fund its growth. The lack of sustained profits made the company rely on financial markets to raise equity and debt at regular intervals to fund its operations.

This financial dependency - along with the high level of volatility offered by Tesla stock - makes the company an attractive destination for short-sellers.  Data from Marketbeat shows that by October 15, 2019, a week before Tesla’s third-quarter earnings release, a massive 36.06 million Tesla shares were short.

In dollar terms, the Tesla short pileup was worth a cool $12.15 billion.

Tesla’s third-quarter results showed that the electric car maker’s gross margin strengthened as the decline in the average selling price slowed down. It’s not a coincidence that Tesla had just two profitable quarters before 2018 and three profitable quarters in the last seven quarters. If my Q4 prediction for Tesla comes true, Tesla may hit a 50% strike rate - four profitable quarters out of eight.

Tesla's Gigafactory in China, with its planned initial capacity of 150,000 units, is expected to be online soon, increasing Tesla’s overall capacity further. If a fivefold increase in capacity in three years does not have any material impact on gross and operating margins for a manufacturing company, then nothing else will.

“Economies of scale are cost advantages companies experience when production becomes efficient, as costs can be spread over a larger amount of goods.” - Wiki

Increasing production volume has already started to pay dividends for Tesla in the form of margins, as evidenced in Tesla’s third-quarter 2019 report. But, apart from volume, there is one factor that has often been overlooked, and that is the cost of labor and construction in China.

As noted via Statista, “In 2018, manufacturing labor costs in China were estimated to be $5.51 per hour.” In comparison, the minimum wage per hour in California was $11 in 2018. According to Tesla, Shanghai Gigafactory “is about 65% cheaper to build than the Model 3 production facility” in Fremont, California in the United States.

The Chinese auto market is larger than the United States and it will cost less to manufacture. A quick visit to the Tesla China website reveals that Tesla has priced its ‘Made in China’ Model 3 at just 3% lower than its price in the United States.

Model 3s rolling out of Tesla's China Gigafactory will be eligible for EV subsidies and not be subjected to the current 15% tariff on imported cars. Tesla may pass on some of the company's savings on to its Chinese customers as volumes improve. That said, it's unlikely we'll see a big price difference between sticker prices in the United States and China.

Simply put, the cost benefits from increasing production in China will find its way to Tesla’s bottom line. Let’s not forget that Tesla’s next launch, Model Y, shares nearly three-fourths of its components with Model 3; this will help reduce costs further in Tesla’s plant in Fremont.

Tesla’s third-quarter profits are not a flash in the pan. They’re a sign of change.