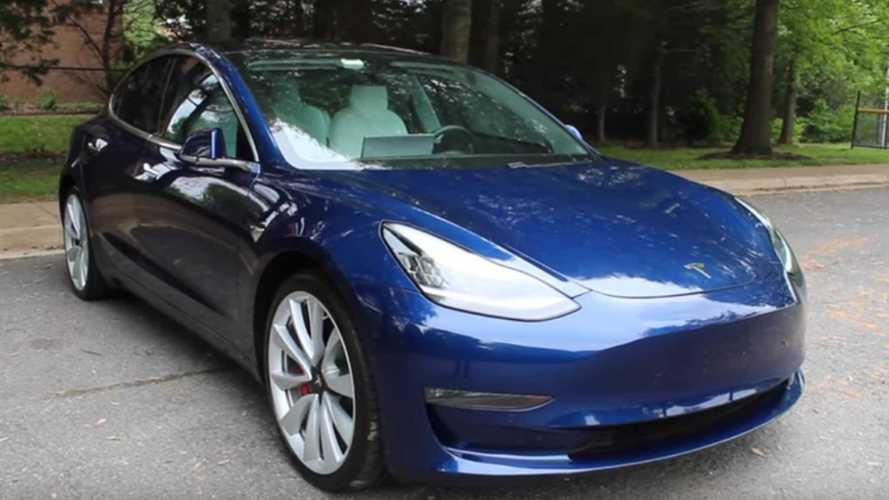 It seems back-to-back profitable quarters is in order.

Back in 2013, riding on the success wave of the then-newly-launched Model S, Tesla reported profits in the first quarter. “Tesla reached profitability in the first quarter of 2013 for the first time in our 10-year history," wrote CEO Elon Musk in his quarterly earnings letter to shareholders.

Tesla has reported just five profitable quarters in its history, the last of which came in 2018 when Tesla reported back-to-back profitable quarters in Q3 and Q4-2018. Tesla slipped back into the red for the next two quarters before getting back into the black in Q3-19, when Wall Street analysts were busy discussing how significant their losses would be — instead a huge surprise arrived and the stock surged 28% within 48 hrs of the earnings release, forcing Tesla shorts to count $1.47 billion in mark-to-market losses.

Though Tesla’s third-quarter net revenue of $6.303 billion was shy (as anticipated) of Wall Street estimates of $6.33 billion, the electric car maker beat profitability expectations by a wide margin, reporting adjusted earnings of $1.86 per share, when the market anticipated a loss of 42 cents per share.

“Our operating cost is at the lowest level since Model 3 production started,” said Elon Musk, in his opening remarks to investors during the third quarter 2019 earnings call.

Tesla got itself squeezed from both ends in the first quarter. As the average selling price dropped a hefty 15% compared to the previous quarter, R&D and SG&A expenses increased, accounting for nearly 28% of revenues. Thanks to the double whammy, Tesla reported an operating loss back in Q1 of $521 million.

However, there were ample signs of recovery during Q2. The average selling price declined by less than 5% while operating expenses excluding restructuring accounted for 18.8% of revenues. Tesla reported an operating loss of $167 million, out of which $117 million was due to restructuring.

In the third quarter, the average selling price declined by just 2.12%, while operating expenses shrunk to less than 18% of revenue and there were no restructuring-related expenses. This allowed cost efficiencies created during the quarter to be passed directly to the bottom line, helping Tesla to report operating profits of $261 million.

If Tesla manages to increase or hold Model S and Model X sales during the fourth quarter, the average selling price could move higher or stabilize, helping Tesla post healthy gross margins. Any cost efficiencies created during the quarter due to increasing volumes can be transferred to the bottom line.

Back to back profitable quarters seem to be in the cards for Tesla.