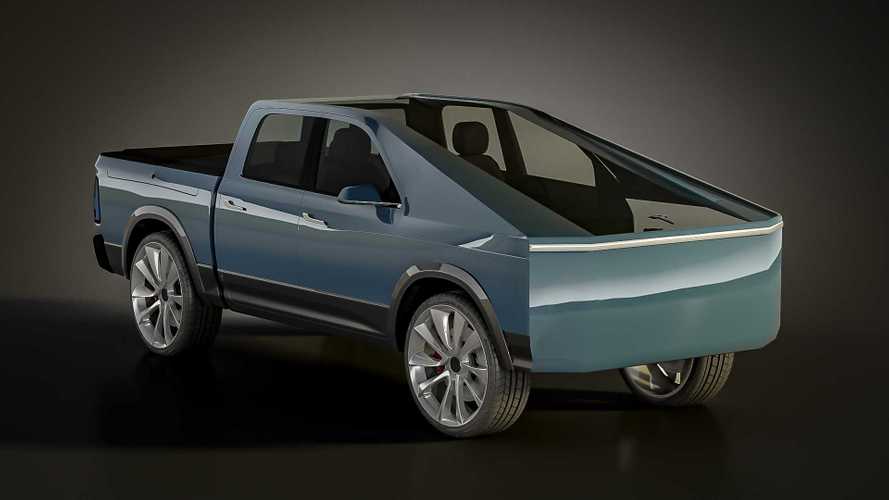 The reveal is on schedule, plus a new Tesla truck render surfaced.

It was an exciting week in the world of electric trucks. InsideEVs posted on the expected reveal of the Tesla truck, we stumbled across a very funky render of the Tesla truck and we even examined whether or not Tesla should reveal the truck now or wait until later.

The most anticipated debut of all time, the Tesla electric pickup truck, will happen in November, according to Tesla CEO Elon Musk. The eyes of the world will be watching.

The Tesla truck is easily the most talked-about vehicle in the electric car segment. As it turns out, we know quite a bit already in regards to the Tesla truck, but nobody has a clue what it will look like.

And that's precisely why the world will be watching as the Tesla truck debut next month. There are no details on a date just yet, but Tesla CEO Elon Musk has again confirmed the reveal and it seems it's on schedule:

That "no change" comment links back to a mention by Musk that the unveiling would most likely be in November:

So, it seems the Tesla truck reveal is still on track for next month.

This new Tesla pickup truck render is quite radical in that it features a ton of glass, no noticeable front truck and what appears to be a take on the Ram box on the side of the truck bed. And this certainly isn't the first time we've seen some Ram truck elements appear on rendered Teslas.

Though this particular render, which comes to us via Erwin at Swerve Designs, isn't really what we expected the finished product to resemble, it does manage to fully incorporate Musk's teaser image.

Not long after we posted the latest Tesla pickup truck rendering, Jalopnik picked up on it. They called us out rather humorously since the particular rendering sort of looks like a video game glitching. Interestingly, however, some people seemed to like it, including our friend Alex Guberman of E for Electric. To each his/her own, right?

Guberman actually uses the rendering to begin his recent discussion about the Tesla truck, what it might look like, and his concerns about timing related to the electric truck's upcoming reveal.