There are now several projects announced, but without details on a production plant and without financing, we remain skeptical.

Henrik Fisker surprisingly announced this week that two additional models from Fisker, Inc. will follow the electric SUV, with both using the same platform. The attached image suggests a kind of SUV truck, potentially similar to the Rivian R1T/R1S.

"ALL automotive segments have to be electrified ! After our Fisker electric SUV, we have already decided on our next 2 EV’s on the same platform! #fisker #EVs #ElectricVehicle #Automotive #sustainability #cool #FutureTech #Trending"

Well, while on one hand, it's refreshing to see such ambitious and far-reaching plans, on the other hand, those two models join already three others - the Fisker EMotion , Fisker Orbit, and electric SUV scheduled for the second half of 2021. However, the lack of a production facility and no funding announcements makes us more than a bit skeptical that any of these vehicles will see the light of day. 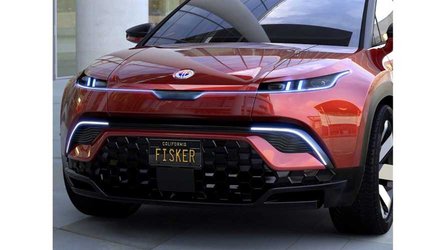 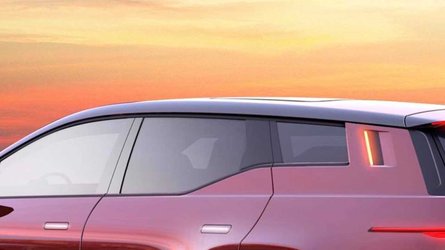 We suspect that both the Rivian R1T and the Tesla truck (perhaps to be called the Model B) will both easily beat this Fisker truck to market, so maybe there's no point in even trying. With Tesla boldly claiming the Tesla truck might have a starting price of below $50,000, will any automaker be able to compete? We do doubt that price to be true, but if so, then it's likely game over for any would-be challengers.