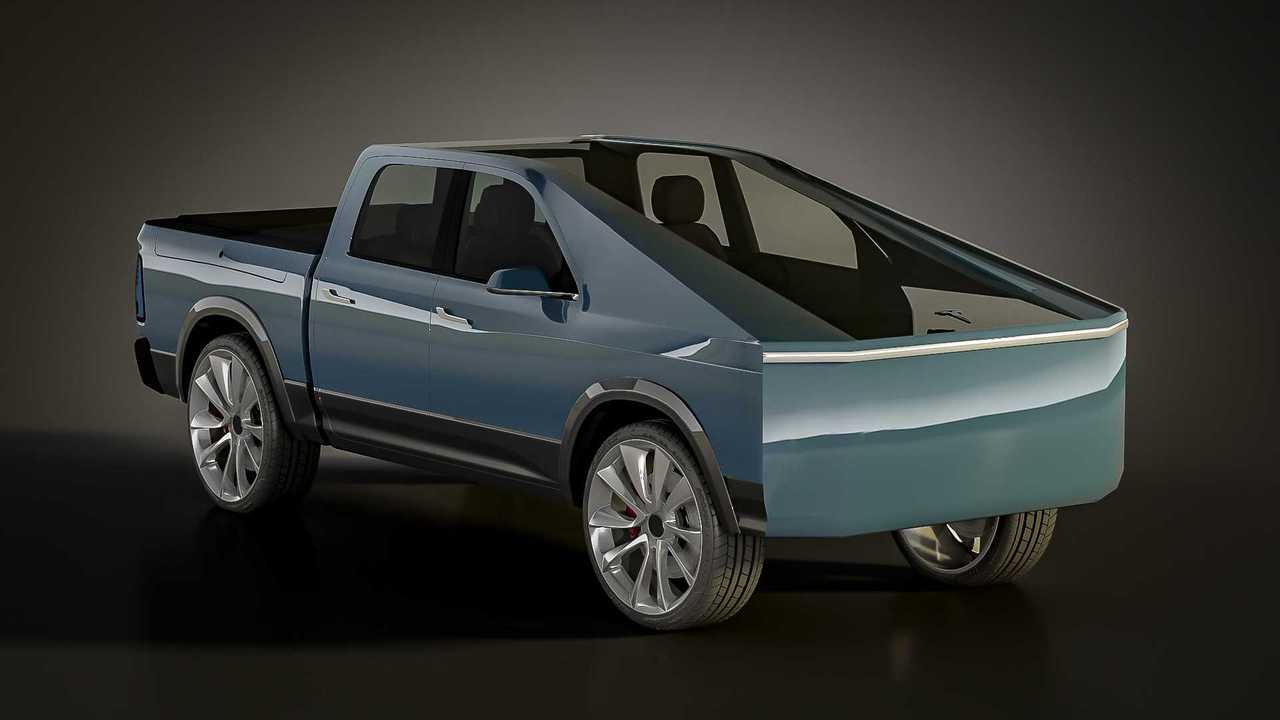 Would Tesla actually do away with a frunk though?

This new Tesla pickup truck render is quite radical in that it features a ton of glass, no noticeable front truck and what appears to be a take on the Ram box on the side of the truck bed. And this certainly isn't the first time we've seen some Ram truck elements appear on rendered Teslas.

Though this particular render, which comes to us via Erwin at Swerve Designs, isn't really what we expected the finished product to resemble, it does manage to fully incorporate Musk's teaser image (see below).

What we don't approve of in this render from Swerve Designs is the lack of a noticeable front trunk. Maybe it's lurking somewhere under all that overwhelming amount of glass, but we can't see the frunk in the image. Tesla does seem to love a lot of glass, but there's a point when it's just too much and we think that threshold has been exceeded here.

Out in the back of the rendered truck, however, is the appearance of what seems to be another Ram truck element. Known as the RamBox (pictured below), which is a really nifty storage compartment on the side of the bed of the pickup truck.

Down below we've included some other examples of when the Ram collides with the Tesla truck in rendered form. It seems this is a popular combo.

4 Photos
++
Got a tip for us? Email: tips@insideevs.com