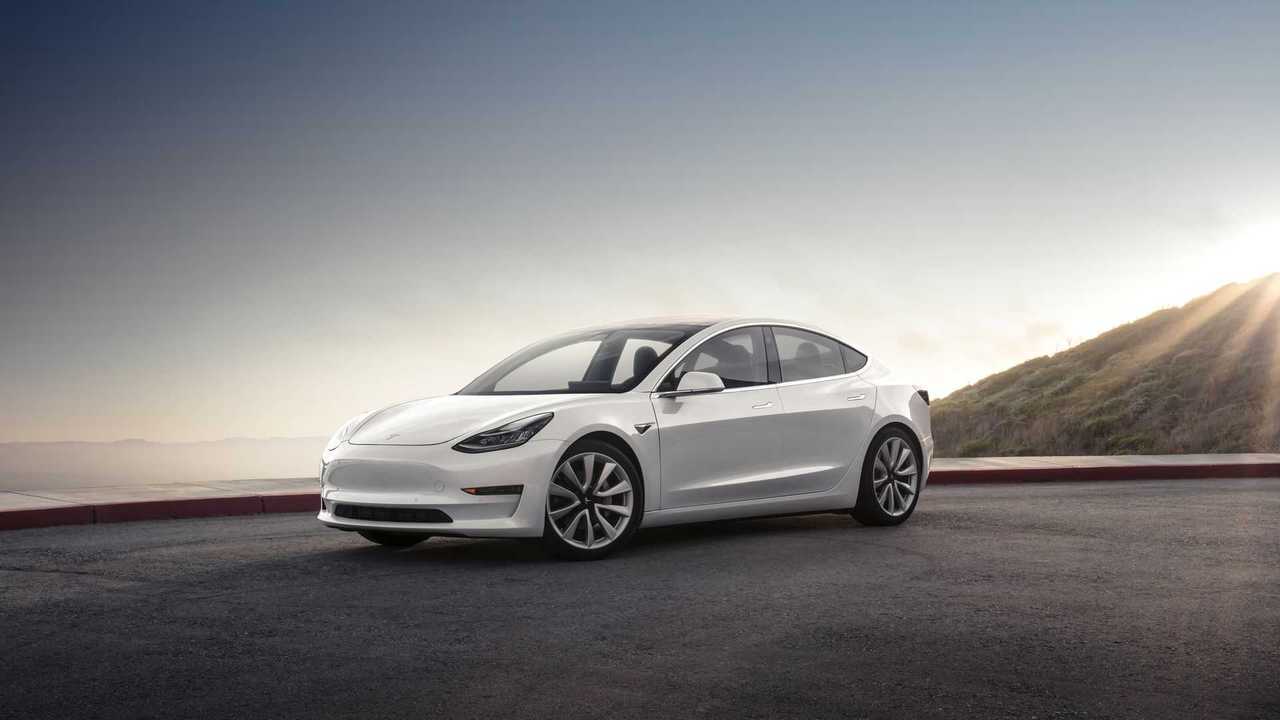 It might be the Tesla Model 3 effect again, but it's not only the Model 3 that's selling well.

September 2019 brings us the highest plug-in electric car sales result ever recorded in the UK! The total number of new plug-in passenger car registrations amounted to 12,883, which is 97.7% more than a year ago!

BEV sales are booming to a new all-time record of 7,704 registrations (just take a look at the height of September's bar on the graphs below) and finally, PHEVs rose up too:

The strong sales result suggests another great month for Tesla Model 3 deliveries (over 2,000 in August), but - while model numbers are not yet available - we believe that other EVs did well too. Interestingly, the Model 3 was the top-selling model of any kind in London for the second month in a row with 469 new registrations in September.

And here are the numbers for the first nine months: