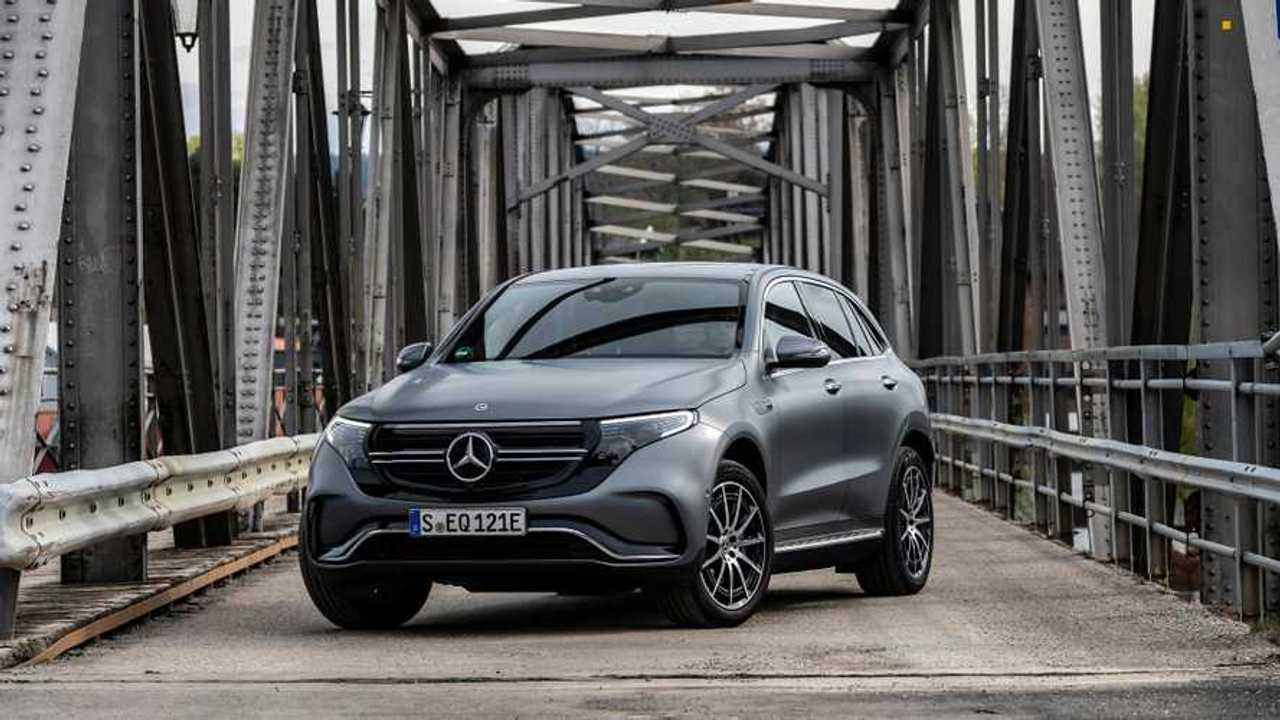 There is an untapped potential, but Mercedes-Benz is not looking for trouble.

Not only is Audi prioritizing safety/durability of the battery pack over a wide available state-of-charge window and range. Mercedes-Benz is doing a similar thing with the EQC.

The EQC is equipped with an 80 kWh battery and rated for 417 km (259 miles) of range under WLTP test procedure. That's already less than the Tesla Model X with a 75 kWh battery (not available any more) under the stricter EPA test procedure (250-255 miles) so it's expected that EQC might be 10-20% below this version of the Model X in EPA testing.

According to Jochen Hermann, Head of Development CASE and Development eDrive at Daimler, quoted by Green Car Reports, Mercedes-Benz is not interested in a "range race":

"We don’t think it’s necessary to go for, let’s call it the last mile within the battery."

"I’d rather have something reliable, safe, and offer charging opportunities."

In other words, the percent of available battery capacity in the all-new all-electric Mercedes-Benz cars will be lower than in the case of Tesla. This additional buffer should minimize risk of problems and extend the durability of a battery at a cost of reduced range.

We guess that Mercedes-Benz, Audi and probably most of the automotive industry simply wants to play it safe, at least initially in its first generation of volume BEVs to make the already challenging switch to EVs a little bit smoother.