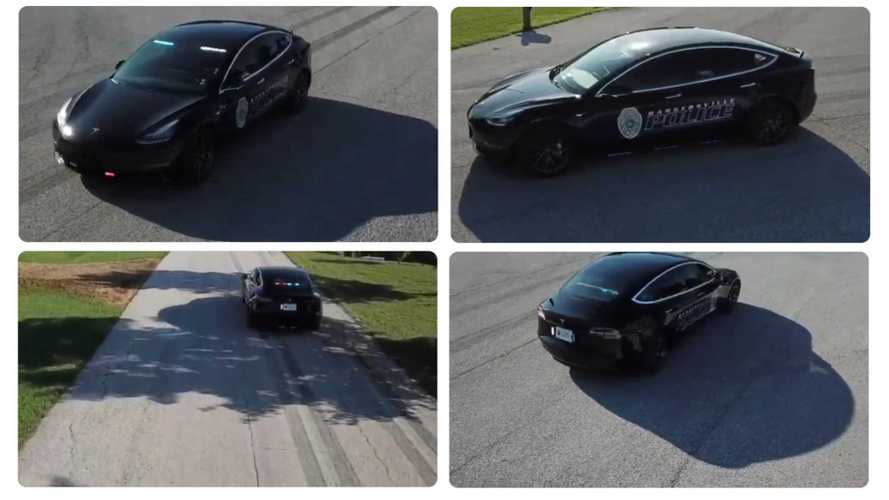 The police bought a Tesla Model 3 because it's quick, silent and allows for savings compared to a gas car.

The main motivation behind the purchase was savings expected over several years compared to the conventional choice of a Dodge Charger.

“Two big things that we were looking at when shopping for cars were obviously cost and performance. Many times when you get a car that is in our cost price range, you sacrifice performance. With Tesla, the performance is better than the cars we are currently driving. It’s amazing, it’s smooth, it’s powerful, it handles great.”

With the switch to electric cars, Bargersville Police Department is expected to be able to increase the number of officers in the coming few years.

The Daily Journal has learned that the purchase price was $41,945, which corresponds to the Model 3 Standard Range Plus price. The Dodge Charger would cost $33,612, but the annual fuel bill is about $7,200, compared to an expected $1,674 on electricity for Tesla.

Reportedly, the Tesla wins also in terms of insurance expenses and even tires and brakes.

Range of 240 miles is two times higher than the usual usage of 80 to 120 miles per day, performances is solid and you can save thousands in several years. Therefore, the choice is simple.

You'll find some videos below: