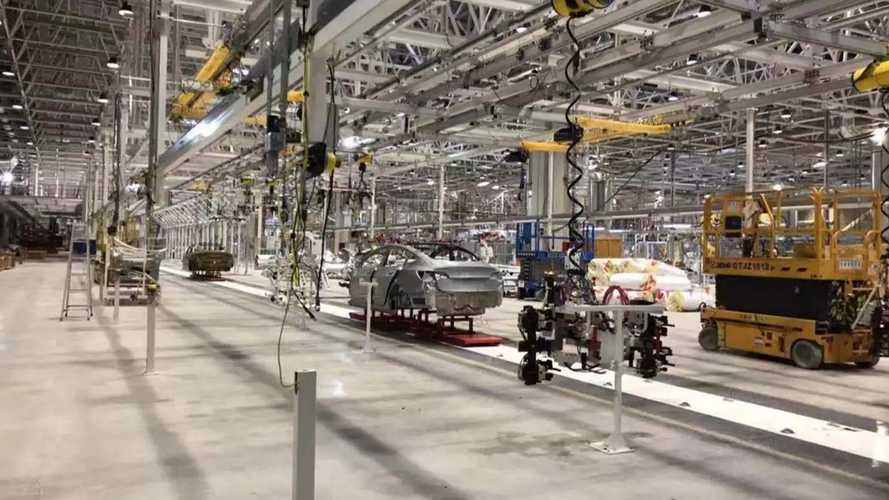 Reports say that Elon Musk will unveil the first Model 3 made at the Gigafactory 3 at the 2019 World Artificial Intelligence Conference.

Tesla might be much more advanced in preparations for series production of the Model 3 at the Gigafactory 3 in Shanghai than we previously thought.

After we just saw a few spy shots from the unfinished assembly line, the latest unofficial news is that Tesla will present a Model 3 made-in-China at the 2019 World Artificial Intelligence Conference in Shanghai, which starts on August 29 and ends on August 31.

The 2019 World Artificial Intelligence Conference might be a perfect opportunity to show the Model 3 as Elon Musk himself will be among the speakers.

That would be a really big surprise as not many would expect pilot production so fast. It's, however, not certain whether the entire car and main components (motors, battery packs) were produced locally.