Can The Tesla Model 3 Launch Repeatedly Like Porsche Taycan?

Still not quite like it, but the repetition part happened for sure.

Jonny Smith, from the Fully Charged YouTube channel, had the chance to test drive the Porsche Taycan less than a week ago. And he performed exactly 30 launches from 0 to 124 mph (200 km/h). Could a Tesla Model 3 do the same? The guys from the Tesla Trip YouTube decided to test if that was possible.

First of all, we have to say that the attempts should have been done on a closed track, for safety reasons. The Model 3 would also have the benefit of a more predictable environment and of not having to move a lot, just like the Taycan. It would simply go back and forth. 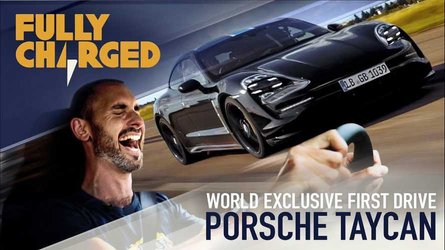 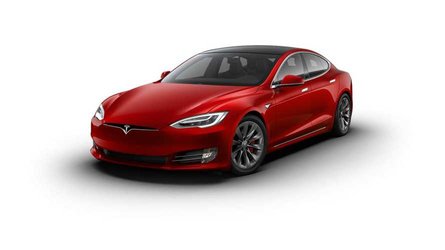 The use of a common road to go from 0 to 60 mph also restricted one thing the Taycan managed to do. And that was reaching a much higher speed than the Model 3 could legally attain. Again, a track would have been the ideal environment for these tests.

Nonetheless, and in face of the restrictions the guys from Tesla Trip had to put up with, they have managed to prove repeatability is no stranger to the Model 3 Performance. It can also go from 0 to 60 mph multiple times.

You will find how many times this almost fully charged Model 3 Performance managed to go from 0 to 60 mph by watching the video. You will just not know if the limit was on the car or on the drivers, since the video presenter states he was done after ten launches. And that the car was still going with full power.

If this test did not prove the Model 3 can do the same the Taycan does, at least it launches the idea for future tests to determine if that is possible. Perhaps even performed by Tesla itself, in a proper test track and up to 124 mph, like the Taycan did.

Gallery: Can The Tesla Model 3 Do Launches Repeatedly Like The Porsche Taycan?