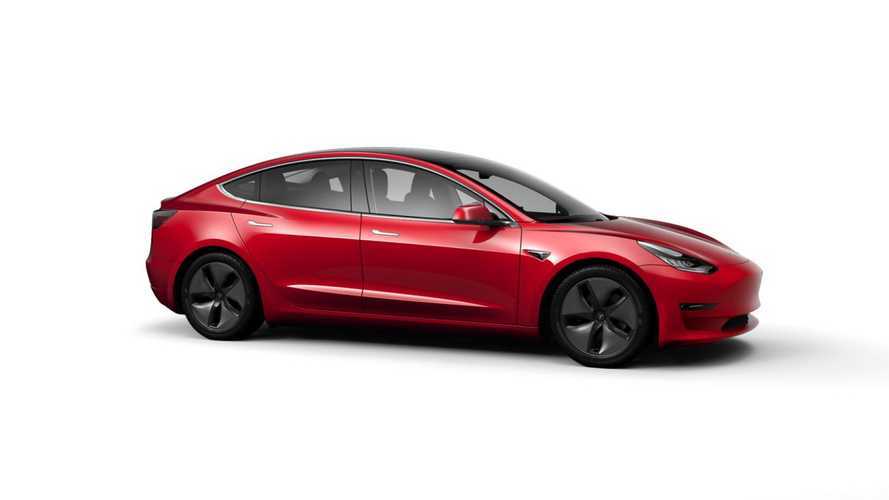 Tesla Model 3 captured 20% of the Western Europe BEV market and is expected to extend its lead in June.

Tesla Model 3 remains the top selling new all-electric car in Western Europe (defined as European Union before the 2004 enlargement, plus Switzerland and Norway) after five months of this year, with some 20.5% market share.

The Model 3 took the lead after the tremendous result in March when some 17,408 registrations were noted. In the following months, registrations decreased as Tesla needs to balance the deliveries between North American and Asian markets. For example, in May only 2,811 were registered (below 4,612 Renault ZOE), which however bumped the total number to 25,966 registrations.

Another big wave of deliveries in Western Europe is expected in June. We hope for a five-digit result. According to Matthias Schmidt (schmidtmatthias.de), we shouldn't expect a result as high as in March, especially since Tesla was busy producing the Model 3 for the U.S. market before entering another level of the federal tax credit phase-out (from $3,750 to $1,875).

In the case of Tesla in Europe, usually the highest number of registrations are noted in the last month of a quarter, as cars seem to be produced in batches to streamline the operation at the factory.

The second and third best selling models this year will receive major reinforcements in the form of upgraded versions. Renault just introduced the new ZOE with 52 kWh battery, while Nissan is finally getting ready with deliveries of the 62 kWh LEAF e+ version (first deliveries already starting).