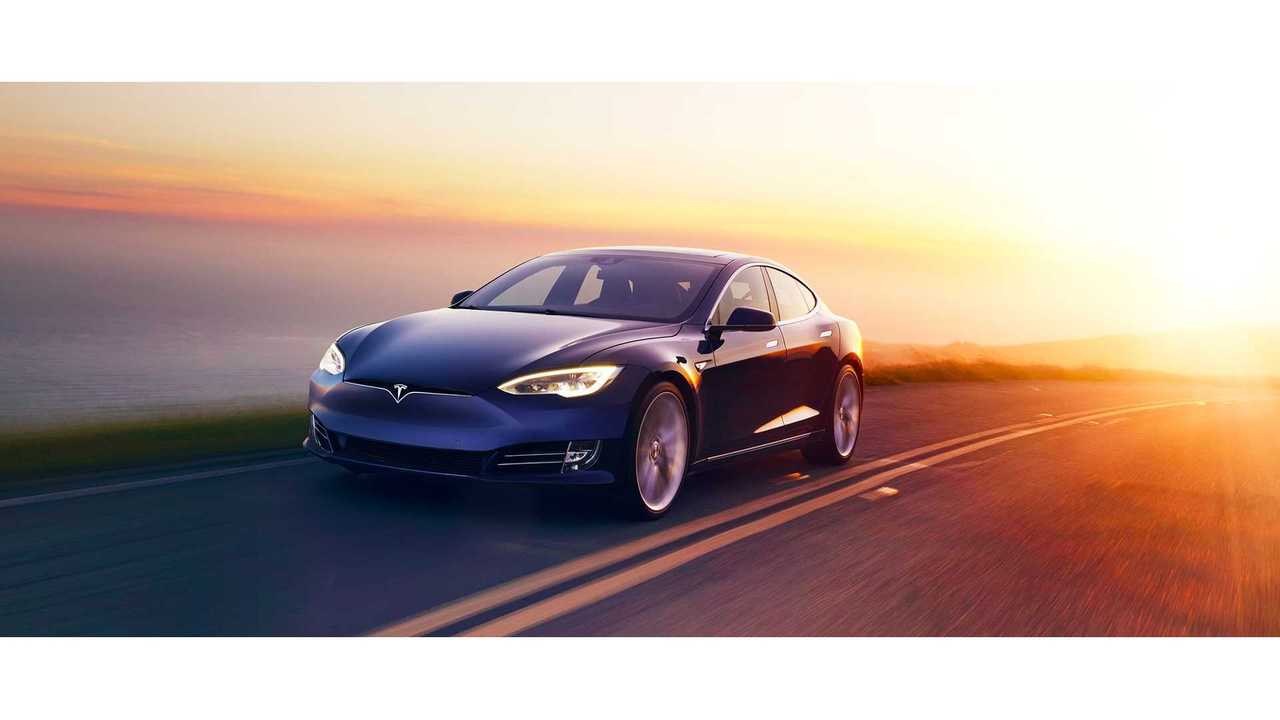 Don't let anyone tell you EVs are incapable of even the most difficult road trips.

Many still believe electric cars are incapable of road trips due to a lack of EV charging infrastructure. It turns out that an 84-year old Tesla owner, originally from Germany, would like to prove those naysayers wrong. Aaron Hemens reports (via NNSL Media) that George Teepe, a resident of Laguna Niguel California, set out to become the first person to drive an electric car to the coastline of the Arctic Ocean.

It's reported that, "George Teepe celebrated his 84th birthday on June 2 by sleeping in his Tesla electric car in the Peel River region, waiting for the ferry services to open up to take him across the river from the Yukon to the Northwest Territories."

“I waited for nearly two days. Everybody was friendly, and everybody was nice,” said Teepe. “Some of the truck drivers invited me into their trucks for a drink and shared their food with me. It was really a nice experience.”

Teepe arrived in Inuvik on June 3, where he charged his Tesla at a community member’s house before reaching his final destination in Tuktoyaktuk the following day. “People were extremely helpful," he said.

The Tesla Supercharger network made the first leg of his trip, undoubtedly, easier. However, it became more challenging as he drove further north. Teepe said he charged his car around 30 times since leaving California, including public charging stations and RV parks. He admits, "You have to plan it a little bit."

After crossing the border, he drove through cities including Calgary, Red Deer, Fort St. John and Dawson Creek before reaching the Alaska Highway. “My favorite part was actually the drive from Dawson City to Inuvik. It took a few days,” Teepe said. “I drove to Eagle Plains. There’s a man there who runs the maintenance department. He’s worked there for 28 years, and he said no electric car has ever been there.”