The truck was clearly at fault here and the Tesla had no time to stop.

Are we to assume the truck initially didn't even see the Tesla? Or does it appear as though the truck driver thinks the gap is big enough to shoot through?

Whatever the case may be, the truck pulled out right in front of the Tesla and then attempted to avoid the crash by slamming the brakes. 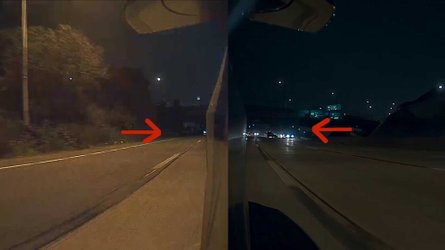 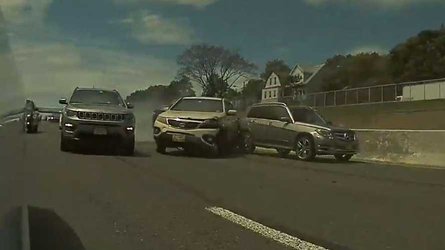 It was too late though, as the Tesla had no chance to stop in that very brief amount of time.

Watch as a pickup truck turns right in front of a Tesla, resulting in a rather major crash. The crash is caught from multiple angles on Teslacam, the Tesla dashcam, so watch the entire clip to see what appears to be a rather scary and serious crash.