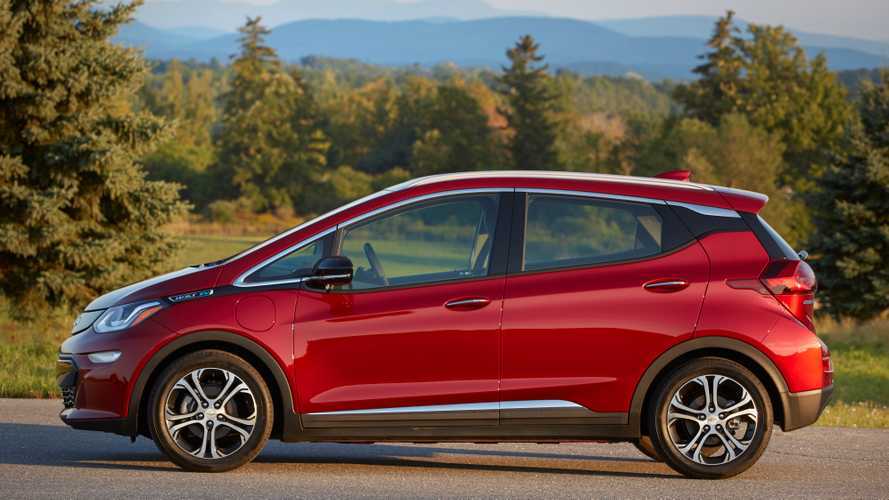 The Bolt is performing relatively well, all things considered.

Chevrolet was in a unique situation entering this quarter. General Motors crossed the 200,000 vehicle threshold in Q4 of last year, meaning that since April 1st, GM buyers have only had access to 50% of the federal tax credit. This drops the available federal incentive for electric vehicles from $7,500 to $3,750.

As a result, we assumed that April, May and possibly June would see depressed sales as a result of more buyers picking up the car in Q4 and Q1. In April, the Chevy Bolt EV had a decent month although we pegged it as slightly down from last year.

Volt sales are continuing to slow down in May and June as expected. Inventories have dropped below 1,500 units for the first time in years as production of the plug-in hybrid came to a halt. However, if our estimates are accurate, then May brought with it a much welcome increase in Bolt EV sales year-over-year.

Of course, it's important to note that this time last summer Bolt inventories were near historic lows as GM focused production on overseas markets. This was likely to avoid hitting the 200k tax credit threshold in the third quarter. So May, 2018 sales were low by design.

Despite this asterisk, it would appear that the Bolt EV is going to perform relatively well this quarter. While the Detroit automaker has stated that they will not reduce the base MSRP on the Bolt EV, manufacturer and dealer incentives have offset a lot of this cost. Assuming demand holds, then the Bolt is still on track to earn the title of the best selling (non-Tesla) all electric model for 2019.