Chevy Volt Production Has Officially Come To An End 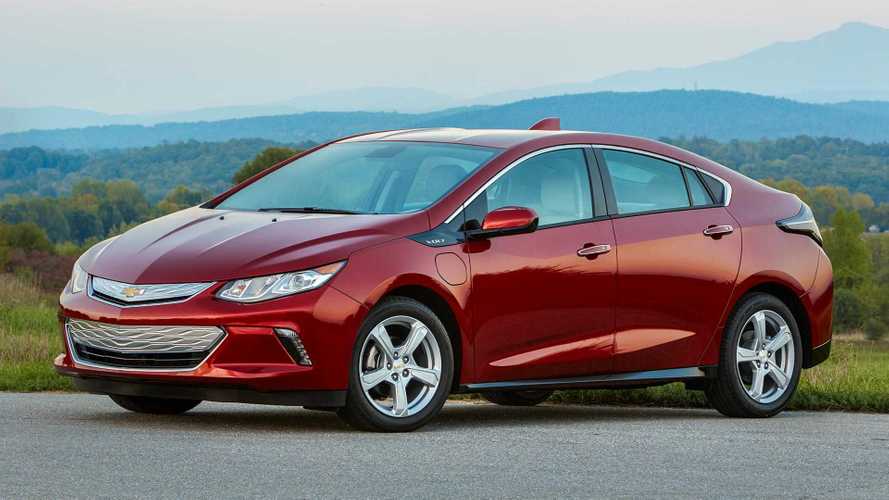 Slightly sooner than expected, too.

It's now official. Chevrolet has pulled the plug on production of its Volt. The plug-in hybrid that helped kick-start the electric vehicle revolution will no longer roll from the Detroit-Hamtramck assembly plant. The cessation seems to be a bit earlier than expected. When contacted after news of model's upcoming demise first broke, the automaker had said production would stop in March of this year.

More with the Chevy Volt

Ostensibly, the decision to axe the Chevy Volt was made because the company plans to close the entire factory in which it is built. However, now comes news that the facility will remain open until January of 2020, pumping out pollution machines like the Chevrolet Impala and Cadillac CT6. The Buick LaCrosse, which is also produced there, did not get a reprieve.

This truly marks the end of an era. The car was very attractive to those who felt an all-electric couldn't completely fulfill their needs. The 2019 edition can travel an EPA-rated 53 miles on a charge before the gas engine kicks in to keep the vehicle in motion. Indeed, it was a huge sales success in some parts of the U.S. and in 2018, it edged out its all-electric sibling the Chevy Bolt on our Plug-In Sales Scorecard by a few hundred units.

The situation is especially sad for our InsideEVs resident Volt owner. His car is serving him quite well, even if it has, as evidenced in the photo below, also been recently put on ice.

The model's demise doesn't mean the end of the road for plug-in hybrids with significant range. The Honda Clarity Plug-In Hybrid effectively function in a very similar way, allowing owners to mostly drive using energy from the battery, but also allowing for trips far beyond its 48-mile electric range without the need to stop at a charging station.

If your heart is still set on a Chevy Volt, good news. There is still some amount of inventory available through the automaker's dealerships -- some at amazing price markdowns. Also, our sister site MYEV.COM has dozens of previously loved examples awaiting their forever home.